After series of denials of having a Presidential ambition, Vice-President Prof. Yemi Osinbajo, this morning, declared his intention to run for President in the 2023 general election.

In a nationwide address, Osinbajo said he’s aware of the numerous challenges facing the nation and he has the capacity to solve them, hence why he’s running to be President. 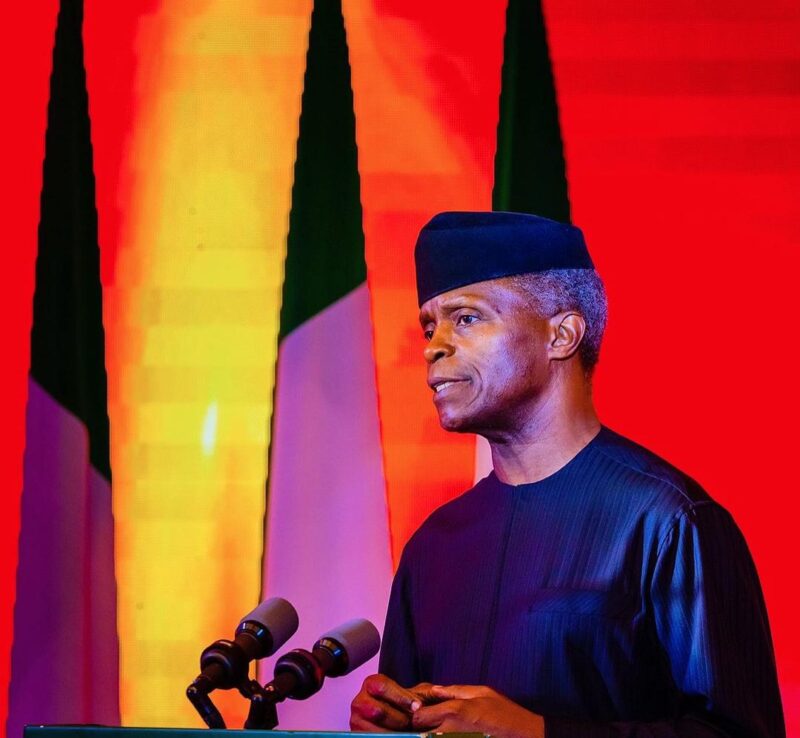 Is Osinbajo A Betrayal or God sent to help Nigerians?

Recall that Osinbajo’s Godfather and the National Leader of APC, Asiwaju Bola Ahmed Tinubu, popularly addressed as Jagaban has earlier declared to run for the same office in January 2022. Therefore, no one expected Osinbajo to run against his leader, godfather, mentor, and benefactor.

It’s also a general knowledge that Tinubu made Osinbajo the Vice-President, having earlier served as Tinubu’s Attorney General and Commissioner for Justice when Tinubu was the Governor of Lagos.

With everything Tinubu has done for Osinbajo 👇

👉 Is it fair that Osinbajo is contesting against him?

👉 If you are in Osinbajo’s position, will you contest against your leader?

READ ALSO:  ‘How Aregbesola Informed Me Of My Nomination As Buhari’s Running Mate’, Osinbajo Narrates
Related Topics:Bola TinubuOsinbanjoYemi Osinbajo
Up Next

2023 Presidency: “I Have No Son Grown Enough To Declare” – Tinubu Mocks Osinbajo