The singer on his InstaStories shared photos of the land, as he stated he is set to build his dream home.

He wrote, “To God be the glory! just acquired my new land to build my dream home!!”

In another post, the singer showed that the land he bought is at Banana Island say he will build the craziest crib nibody has ever seen. 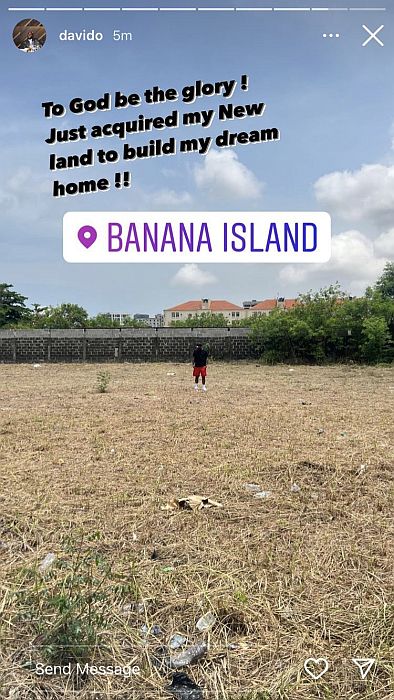 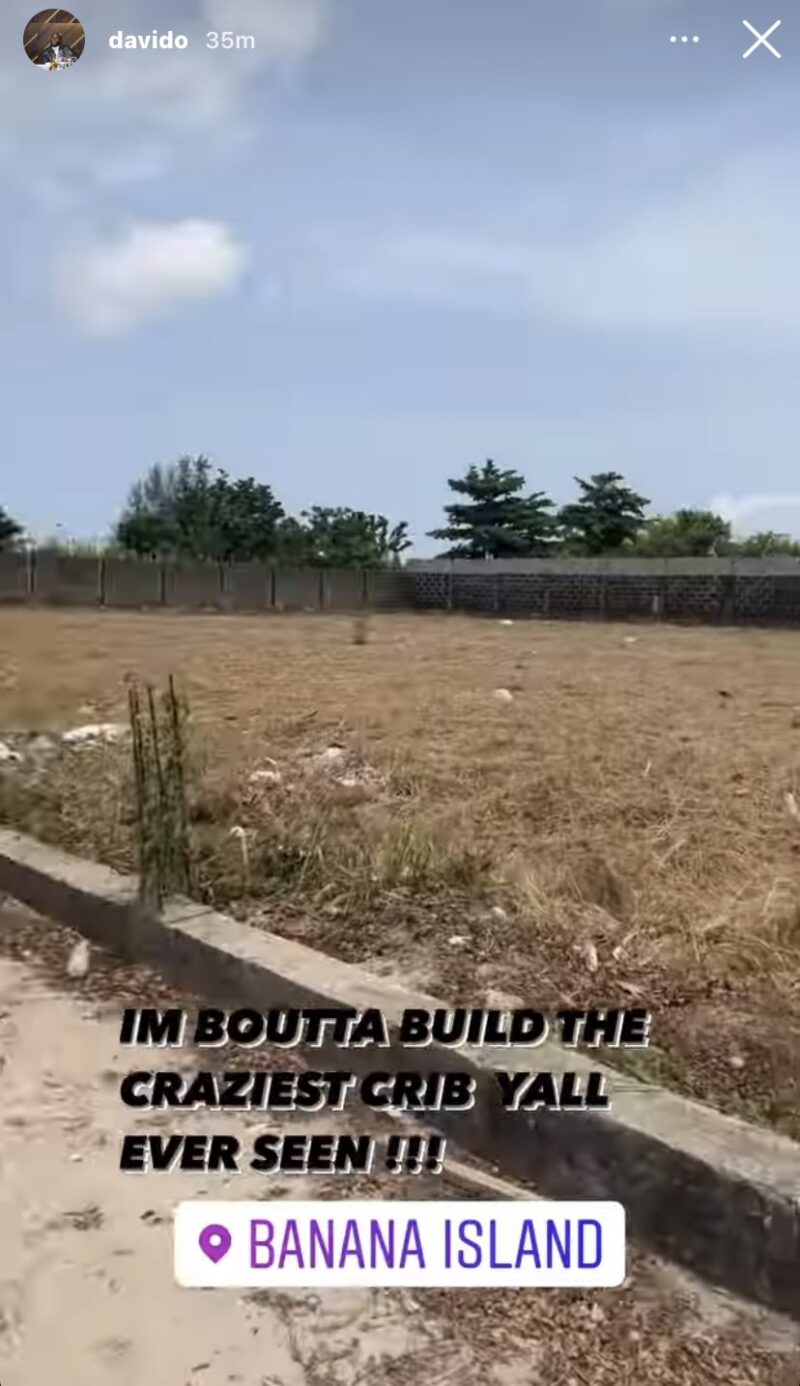 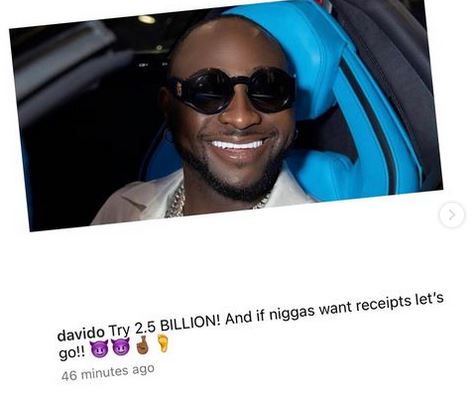 Rihanna Speaks On Why She Refused To Hide Her Pregnancy