The American Instagram model showed off her curves in a white bodysuit and blue outfit.

She shared the photos and described herself as “TIMELESS”. 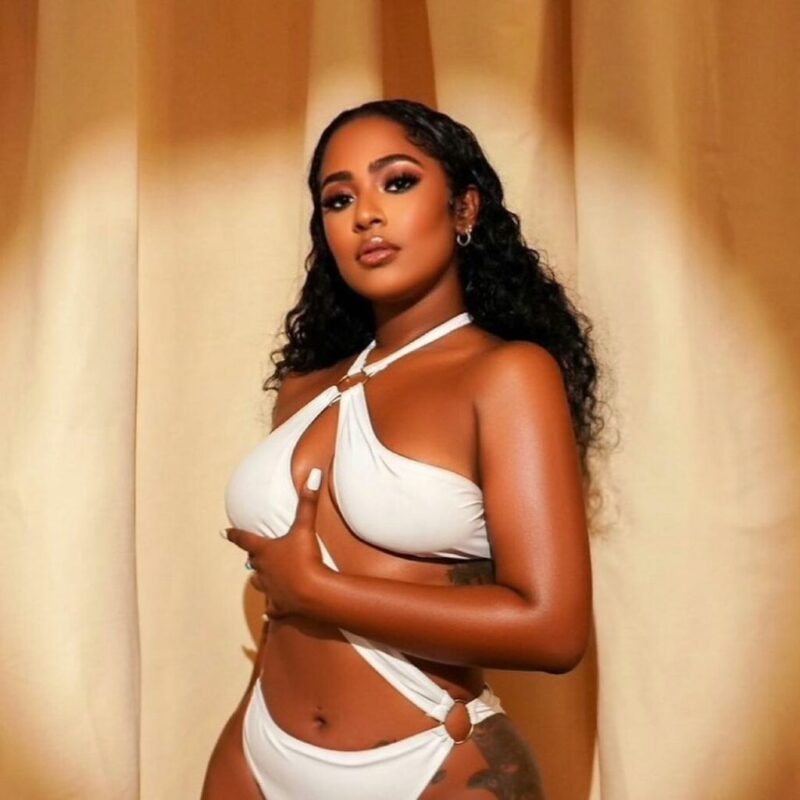 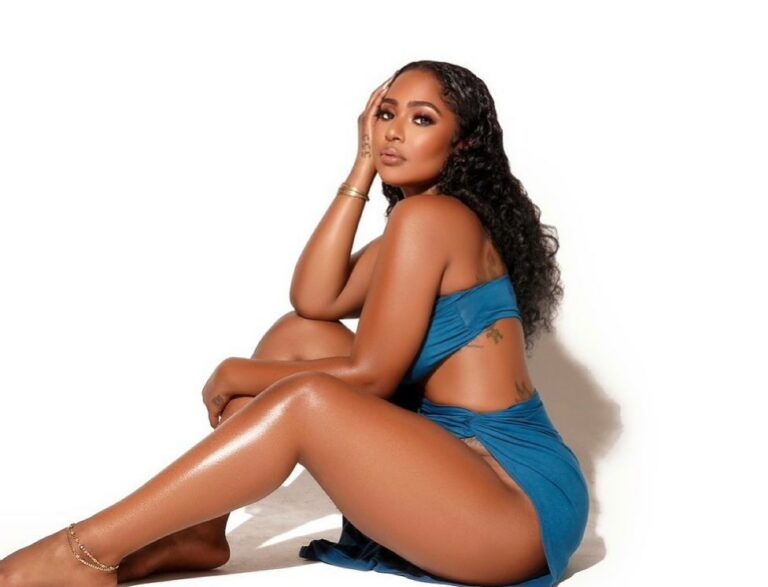 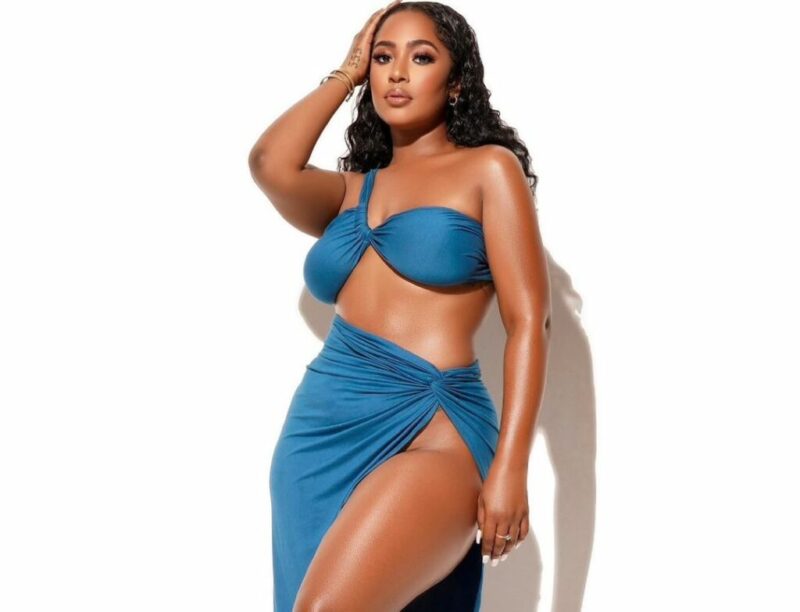 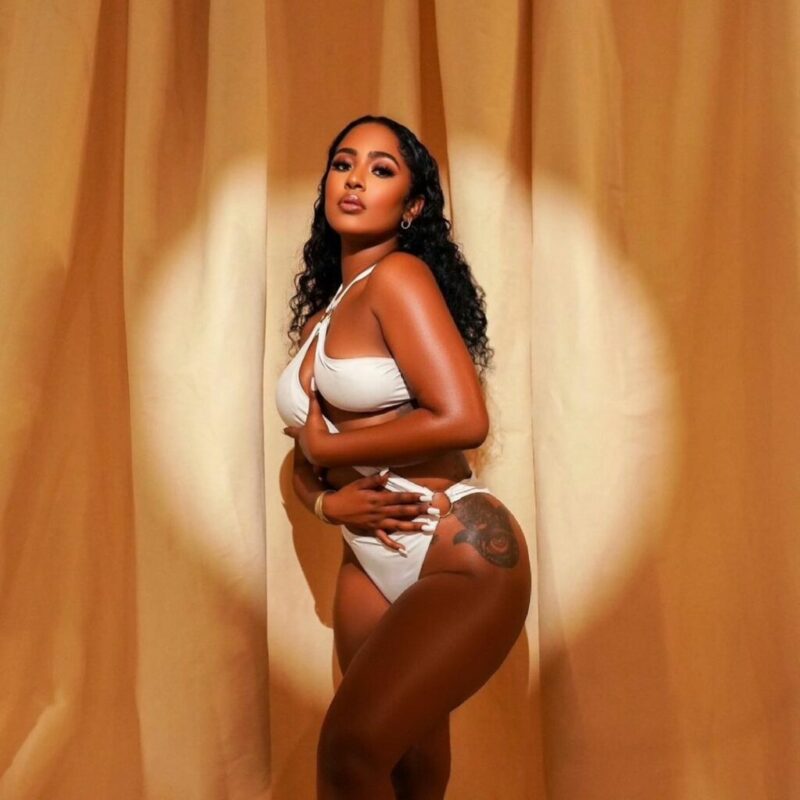 It can be recalled that Mya Yafai and Davido sparked a relationship rumour a few months ago after a video of them holding hands surfaced online.

The speculation was fueled further when photos of them kissing in a photo booth went viral. The photos caused a stir online as Davido was called out for disrespecting his ex-fiancé, Chioma Rowland aka Chef Chi.

However, it appears Davido’s alleged new girlfriend has been accepted by fans. After she shared the new photos, some fans took to the comment section to compliment and call her “Our wife”.

See some comments below, 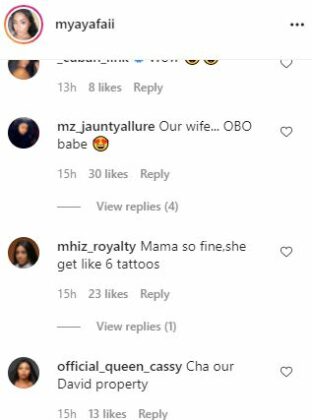 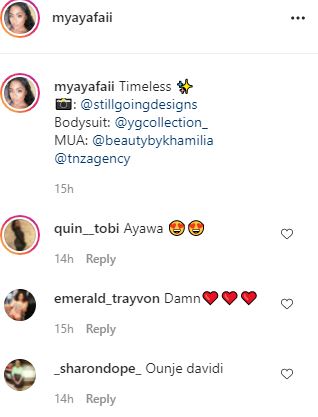 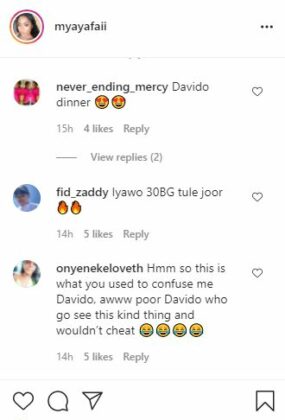