It said the arrests were made in an early morning sting operation in two locations in Port Harcourt, Rivers.

Mr Wilson Uwujaren, spokesperson for the commission stated this in a statement on Wednesday in Abuja.

He said the suspects were arrested in the Ada George and Eagle Island areas of Port Harcourt, based on diligent surveillance and verified intelligence on their suspicious internet- related criminal activities.

He added that the suspects would be charged to court as soon as investigation was concluded. 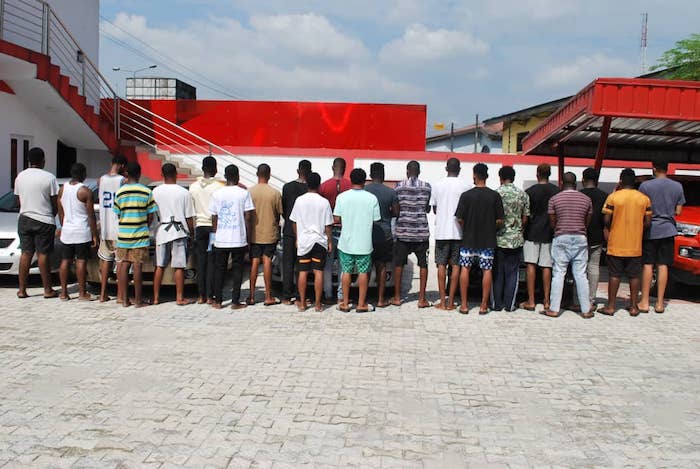 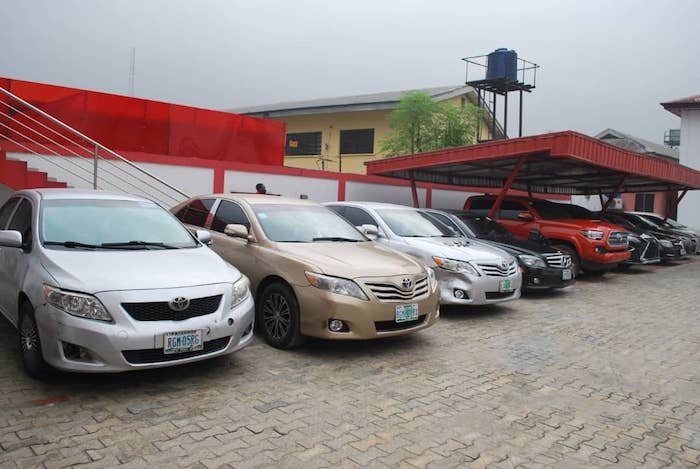 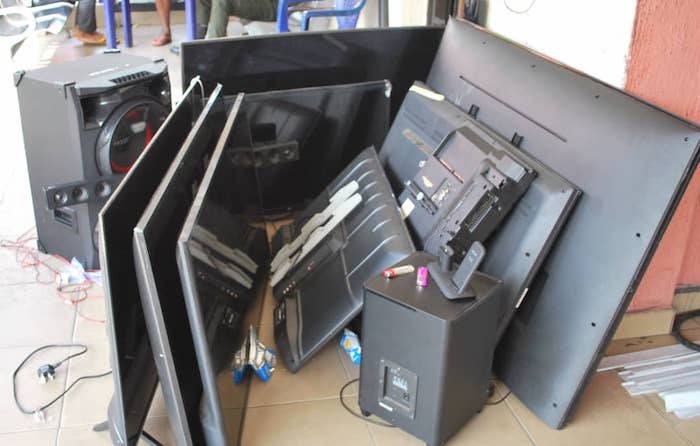 Rapist dozes off after forced $exual act with lady in Sapele