It ended in praise as gallant police officers rescue a groom kidnapped on his wedding day in Delta.

Sources report that President General of the UPU Youth Wing, Comrade Umukoro Efemena and his vice, Frank Mughele were attending the marriage ceremony of Oreva Godswills when the incident occurred on Sunday, 31st October 2021. 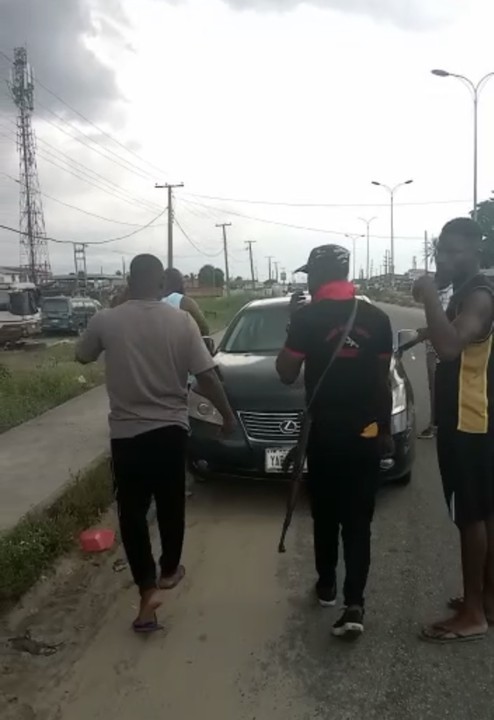 According to him, men of “operation delta hawk” in a well-coordinated operation, forced the kidnappers to abandon the victim and his car around Marieno Veterinary Clinic area in Ekpan then fled. 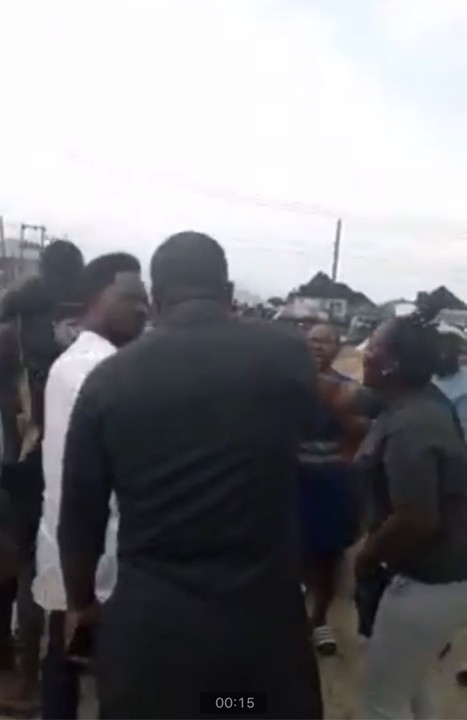 He said the bride was already shedding tears and giving up on the marriage plans when the rescued groom was reunited to her.

It was an emotional moment to behold, he said.

BREAKING: Obi Cubana Has Been Released From The EFCC Custody

President Buhari Reacts To The 21-storey Building Collapse In Ikoyi