A Senior Secondary School 3 student, Charity Eze, has been killed by yet to be identified gunmen in Otukpo Local Government Area of Benue State.

It was gathered that the 17-year-old student student of St. Monica Girls Secondary School, Otukpo, was shot dead about 10:30pm on Friday, June 10, at her father’s residence on No. 38 Idikwu Road. 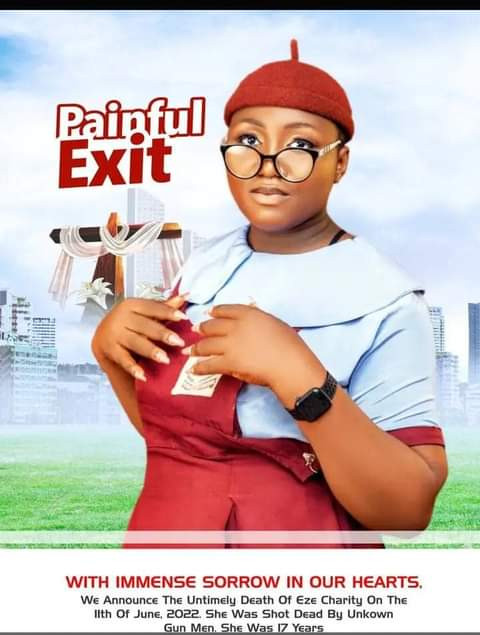 According to Punch, the deceased went outside to remove her clothes where she hung them to dry when the two gunmen who scaled the fence shot her in the forehead.

The deceased’s younger sister identified as Rosemary reportedly witnessed the incident and ran back into the house to inform the father of what had happened.

The gunmen were said to have left the house after killing the victim.

It was gathered that the deceased was writing the ongoing West African School Certificate (WASC) Examination and her last paper was on Tuesday, 14th June, 2022.

“The death of the student is confirmed. It happened on Friday.” she told the publication 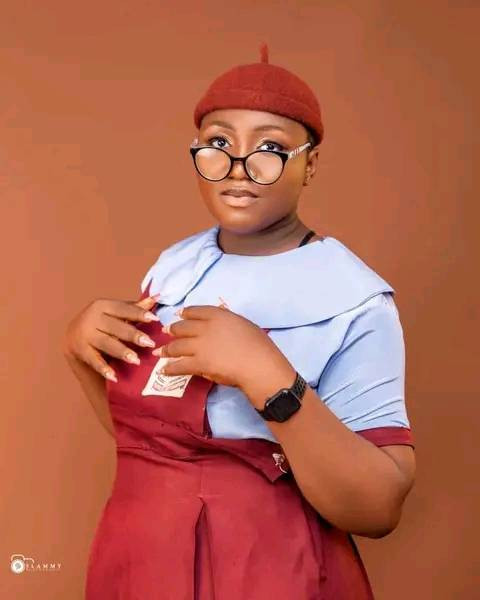 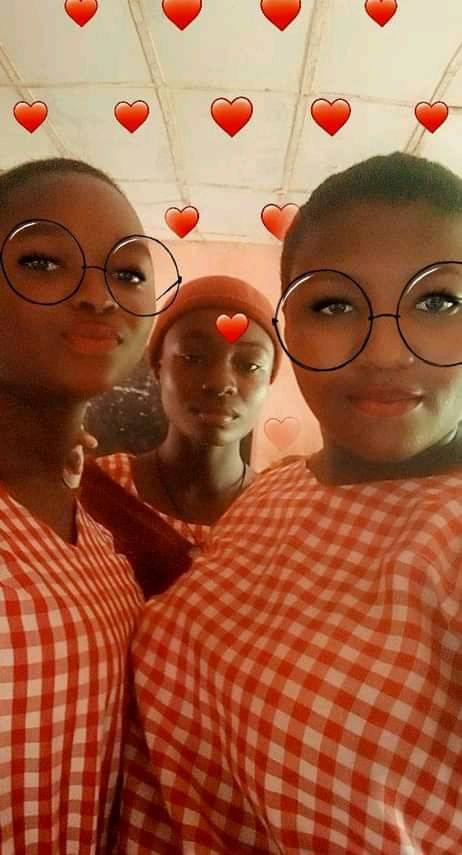 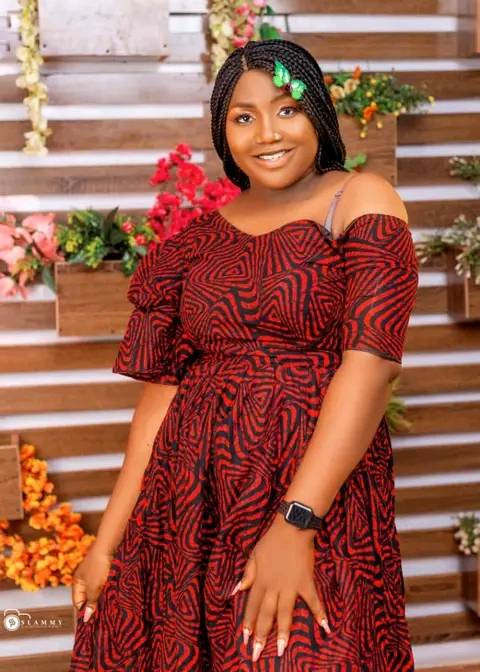 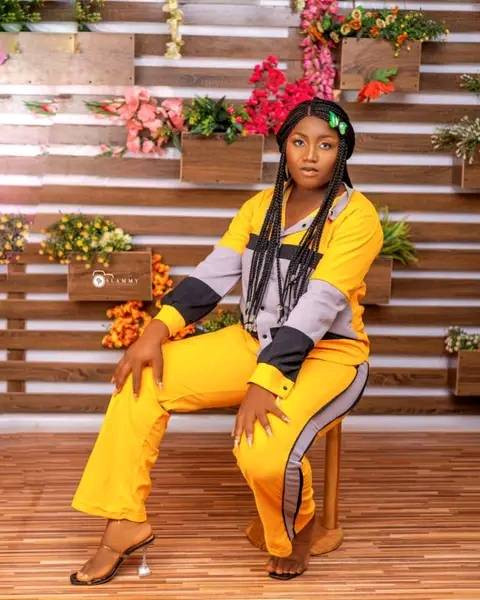 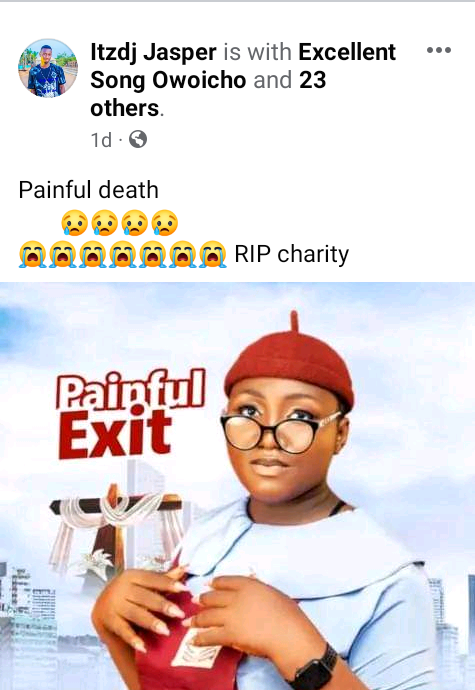 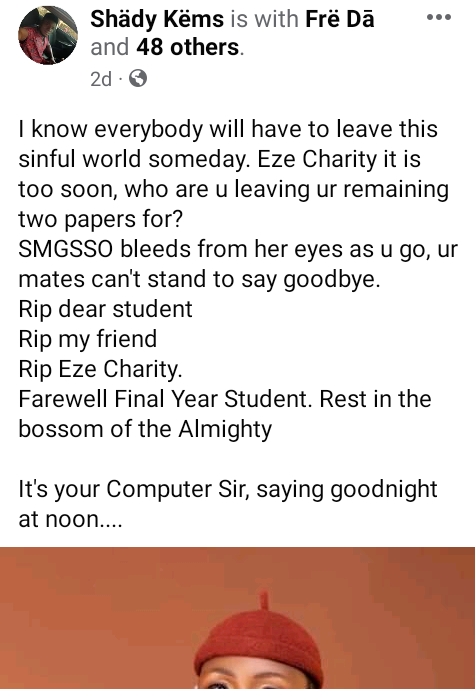 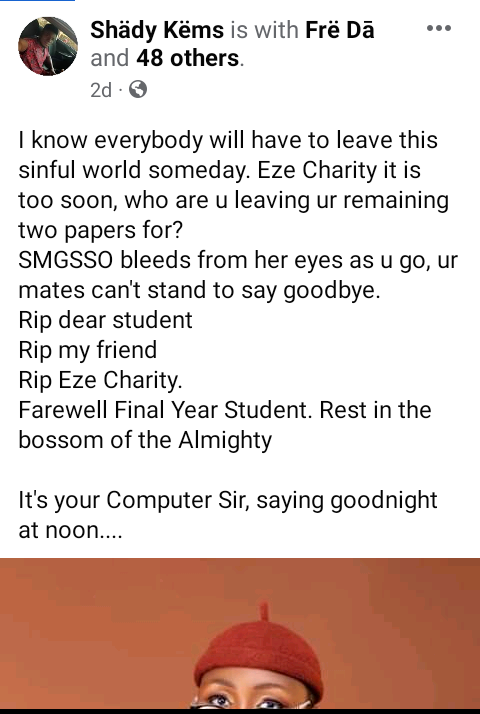