Damilola Olakanmi, a Nigerian law student based in East London, The United Kingdom, has died after eating the cannabis sweet she bought via a messaging app on her phone.

The UK Evening Standard reported that Olakanmi, 23, immediately fell ill after taking the sweet on March 29 and had to be rushed in a critical condition to Queen’s Hospital, London, via an air ambulance.

The University of Hertfordshire undergraduate eventually died at the hospital on April 2 from complications from the intake of the substance. 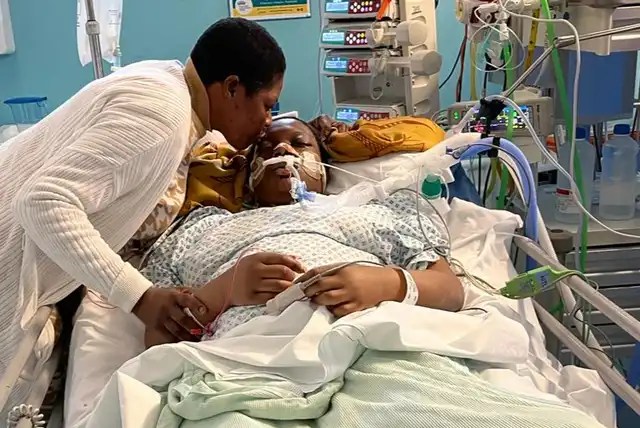 A US-based student and friend of Olakanmi, who also took from the substance while on a visit to the deceased, fell ill, but was later discharged by doctors after responding well to treatments.