Oleksandr Usyk and Anthony Joshua will rematch in the Spring of next year, after the Brit triggered the clause in a bid to regain his titles.

Confirming the rematch, Usyk told the Independent: ‘The rematch is going to happen. The promoters are going to deal with the dates and everything. The nearest it will be is spring, or close to that. 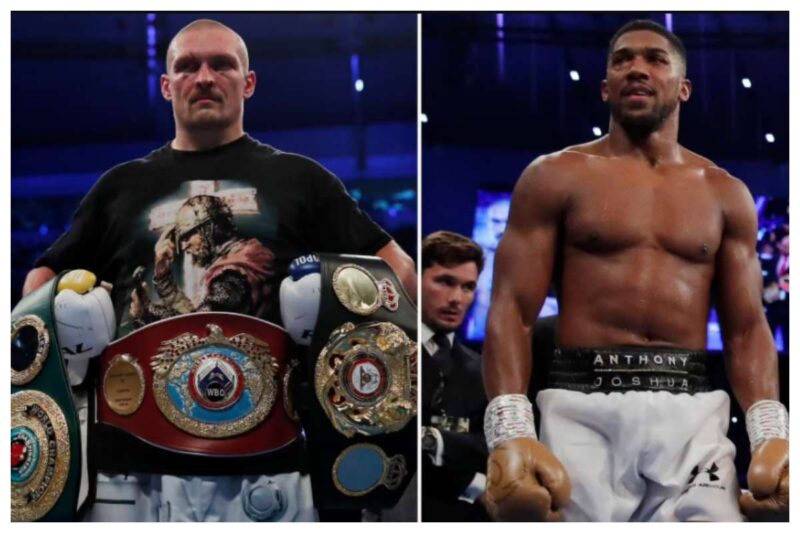 ‘I don’t think about my opponents or their changes. I think about myself and how I can become at least a little bit better every day.

‘I had felt amazing backstage, I enjoyed the walk to the ring… and even when I saw the crowd cheering, it didn’t matter if it was pro-Joshua or not. The night was a perfect ensemble of everything that happened that day.’

Should Usyk get a second victory over Joshua, it could instead line him up to have the unified title bout with Fury down the line.

‘Of course, it’s not always good to think about another opponent when you have a fight lined up but what I like about Fury is his boxing competence.

‘Stylistically, he’s very technical. He’s educated in the ring. I think it would be a good fight, I’d have to bring my best game.’