A Nigerian lady identified as Mirabel Ezinne has reportedly been found dead in a hotel in Ebonyi state with her private part allegedly missing. 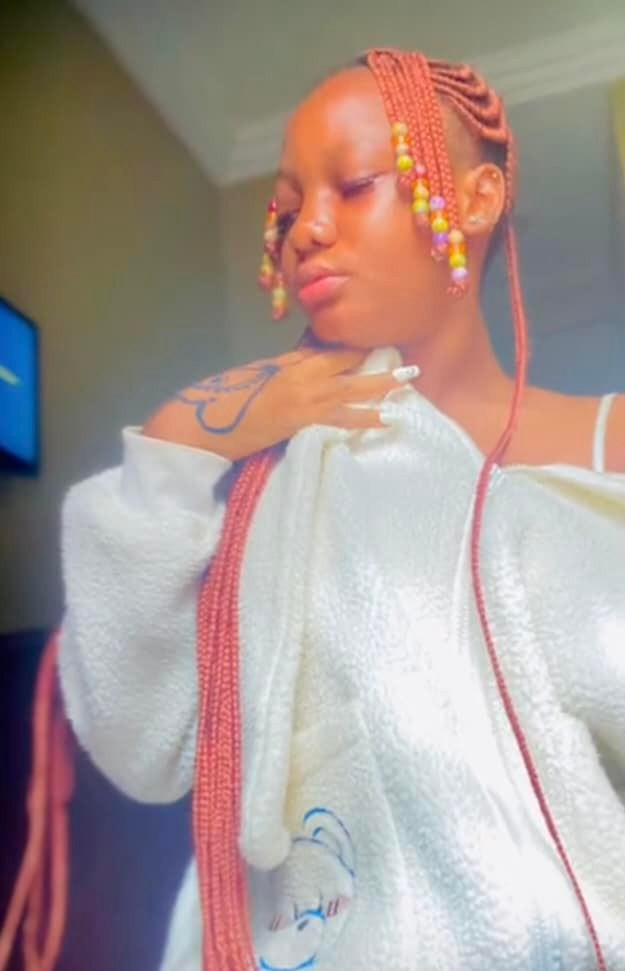 Mirabel was said to have been found dead found on Monday, May 2, 2022, a day after she arrived the hotel located at G-Hostel Junction, Abakaliki, the state capital, with a yet-to-be-identified client.

An eyewitness claimed she was found her two hands and legs tied. She was blindfolded and her private part had allegedly been cut off. 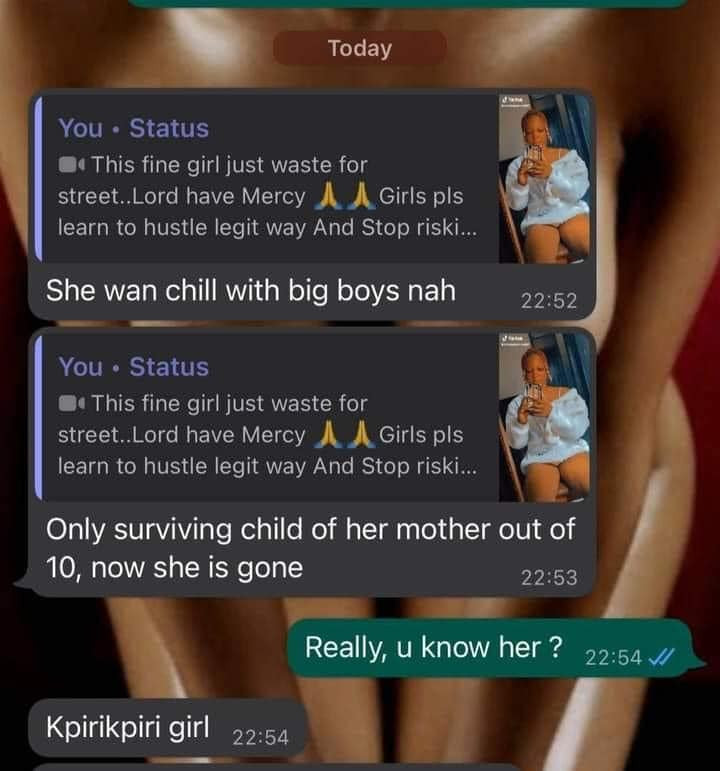 READ ALSO:  PHOTO: Broda Shagi accepts not being a virgin after a lady drags him online
Related Topics:Nigerian lady
Up Next