Five students from Kano State lost their lives while several others were injured while on their way to Katsina State.

Four of the students from Sa’adatu Rimi College of Education Kano and one from FCE Kano, were said to be on their way to Katsina to attend the inauguration of National Association of Nigeria Students (NANS), Zone A, when their bus had an accident on Thursday, October 28.

Those who sustained injuries are currently receiving treatment at the Aminu Kano Teaching Hospital (AKTH), with appeals for blood donations for them trending on the social media.

Kano State FRSC sector commander, Mato Zubairu, who confirmed the incident said 19 persons were involved in the accident, which he said occurred at Lambun Garba, near Bichi en route Katsina, around 10am.

He said it was a lone vehicle accident and those involved include 15 males and four females, adding that the victims and survivors of the accident have been taken to the hospital.

Meanwhile, the National Association of Nigeria Students (NANS) has ordered a 3-day mourning over the demise of the students.

This was contained in a statement signed by Mikail Abdullahi, its Public Relations Officer for zone A.

“We received the news of the demise of five our students from Kano axis of NANS, majority students of Sa’adatu Rimi College of Education, Kumbotso, following a ghastly motor accident while on their way to Katsina to attend a function,” the statement read.

“Man cannot question the act of God Almighty, October 28 remain a day to remember, as such, NANS zone A under the leadership of Comrade Adamu Kichinga declare a 3-day mourning.” 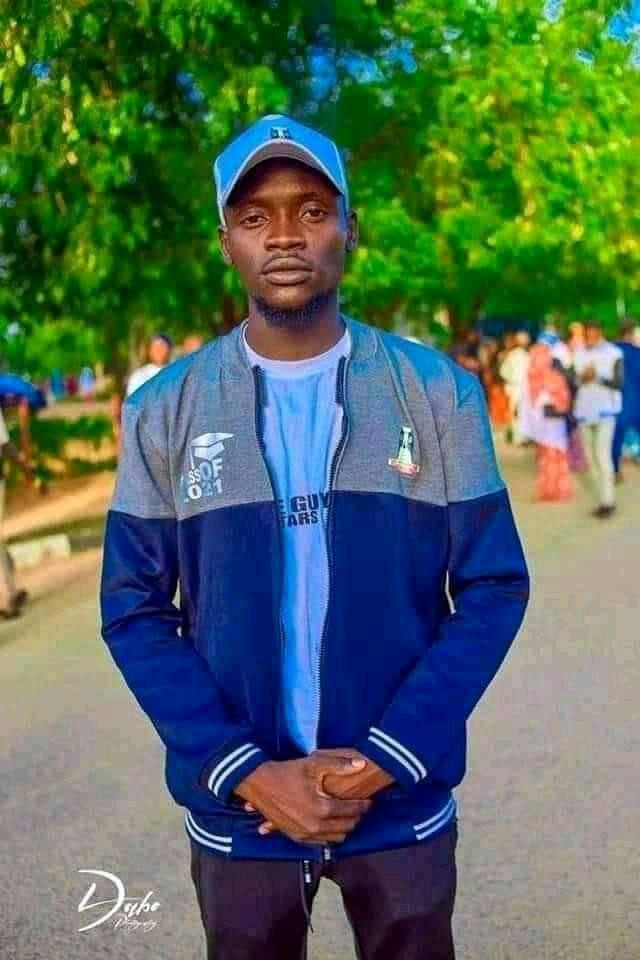 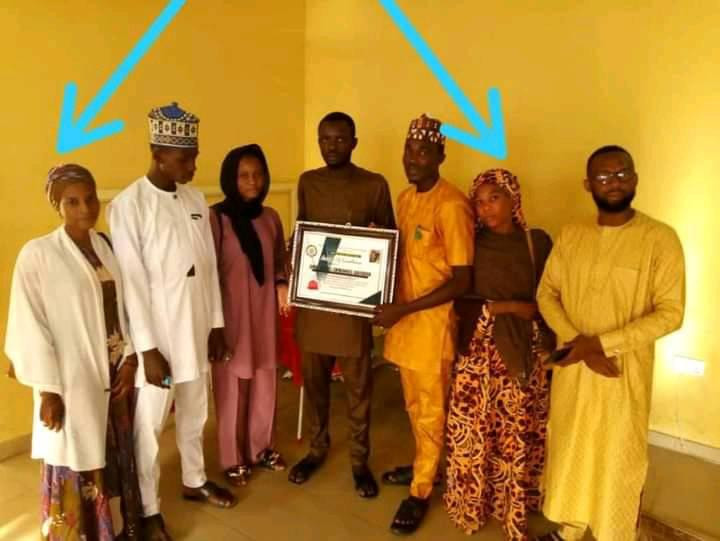 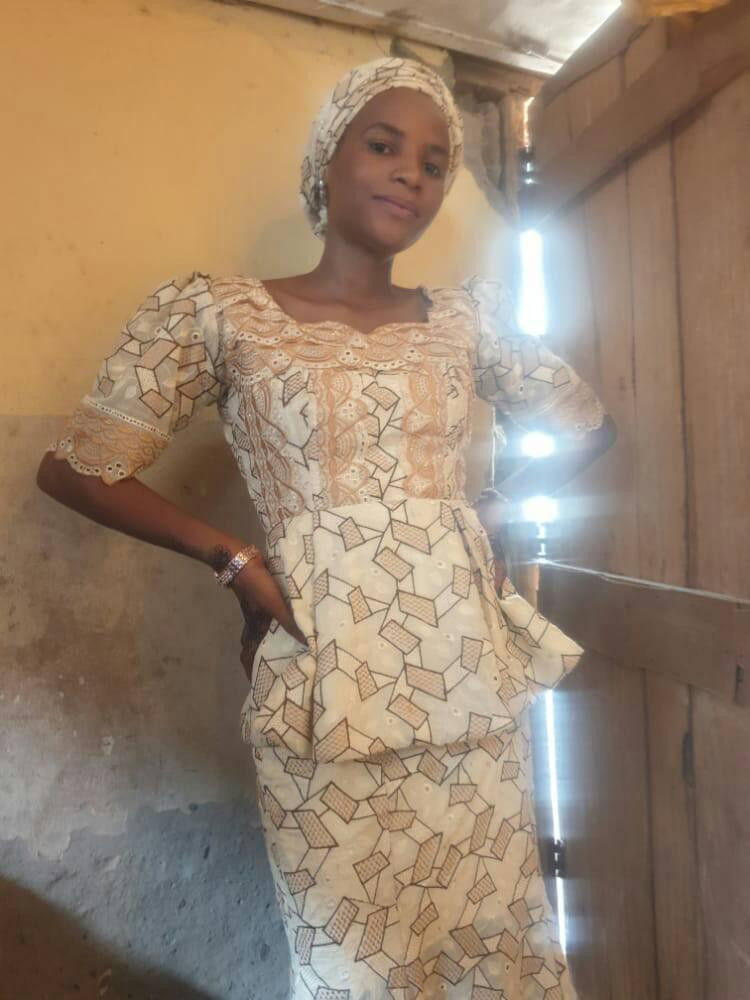 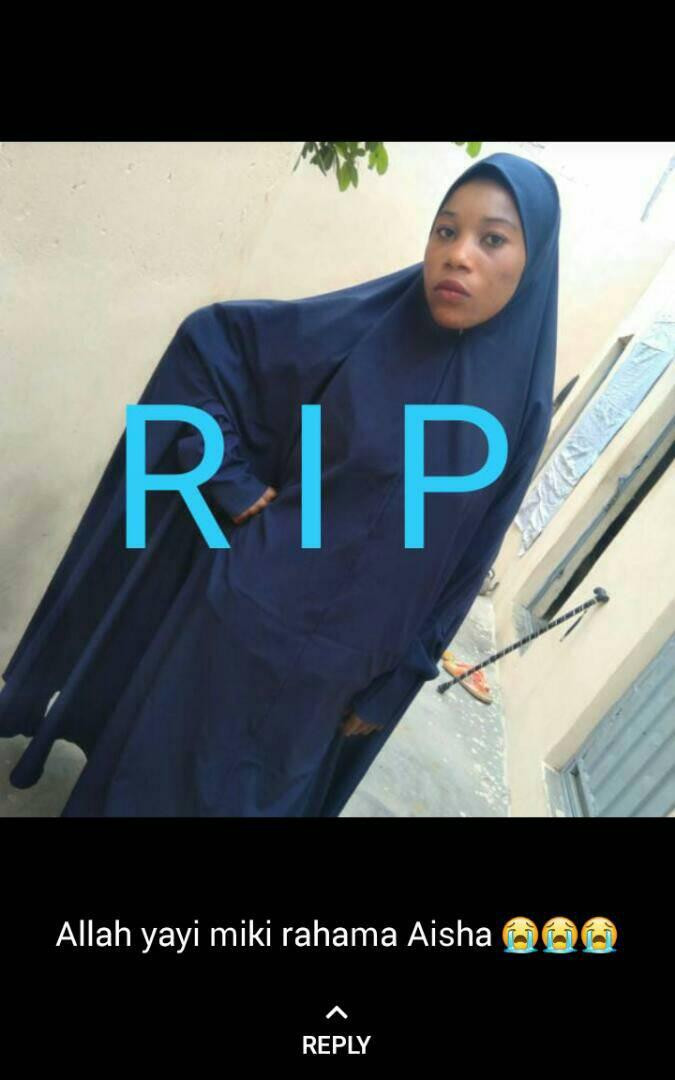 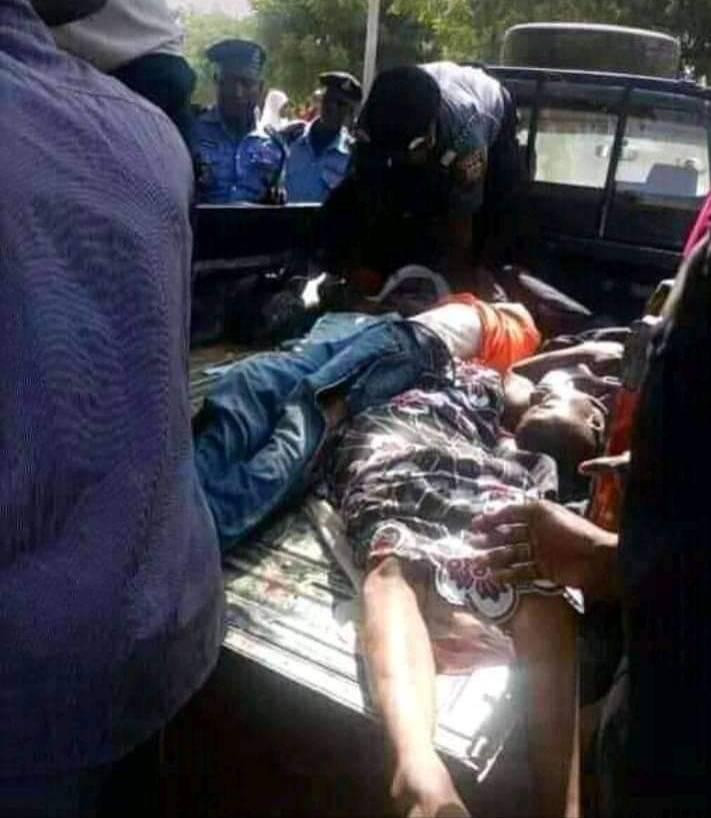 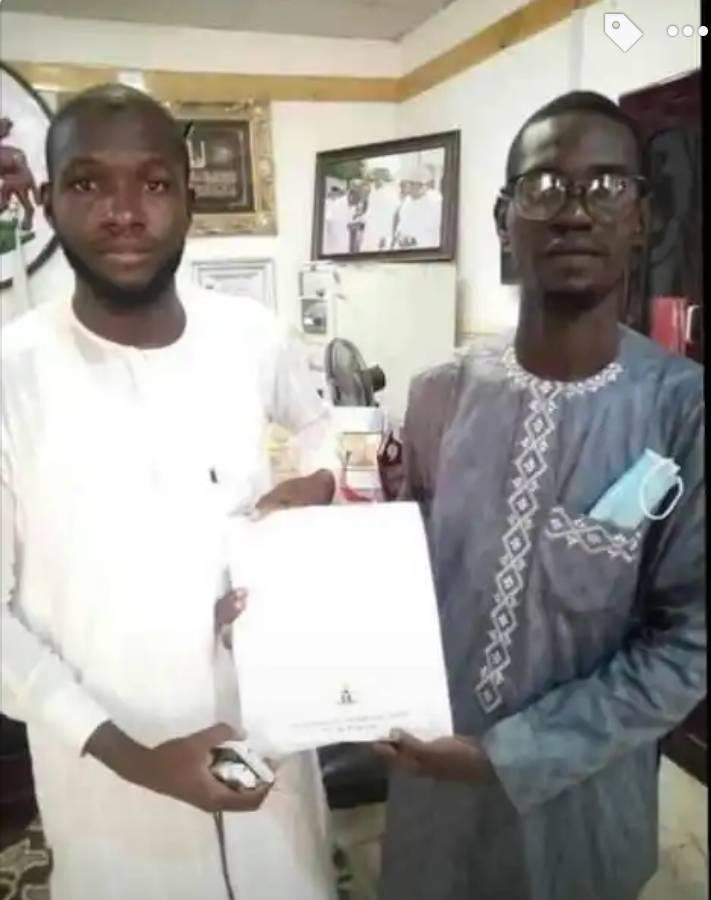 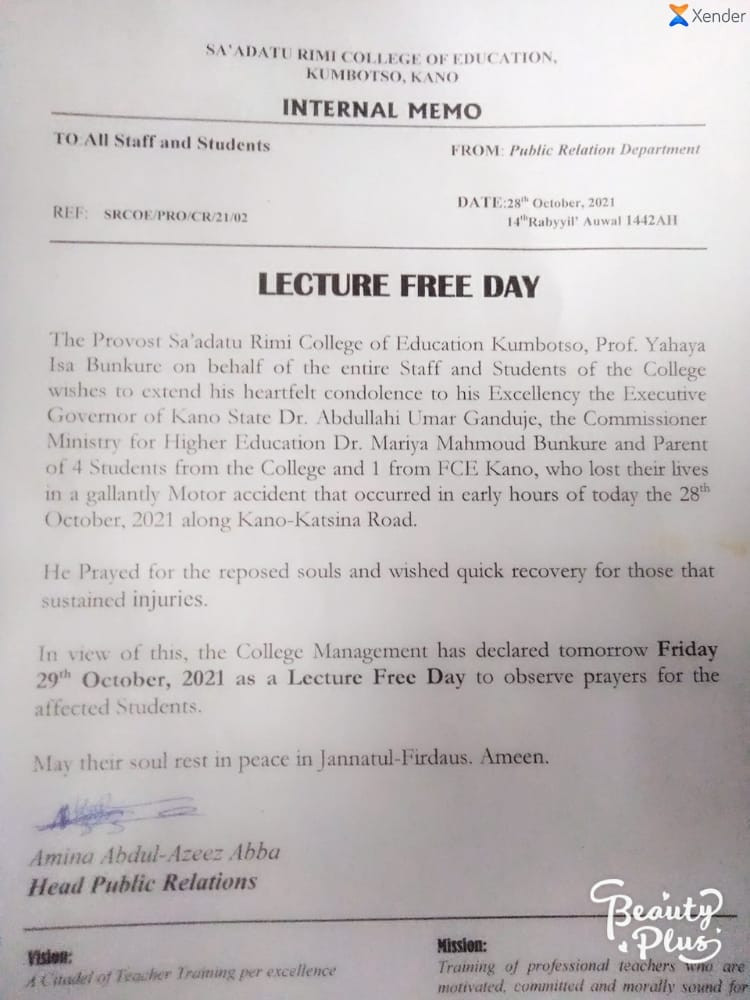