President Buhari on Tuesday, May 31st, met with governors elected on the platform of the All Progressives Congress (APC).

The meeting comes ahead of the special convention to elect a standard-bearer for the ruling party ahead of the 2023 polls.

The convention slated between June 6 and 8.

See  photos from the meeting below: 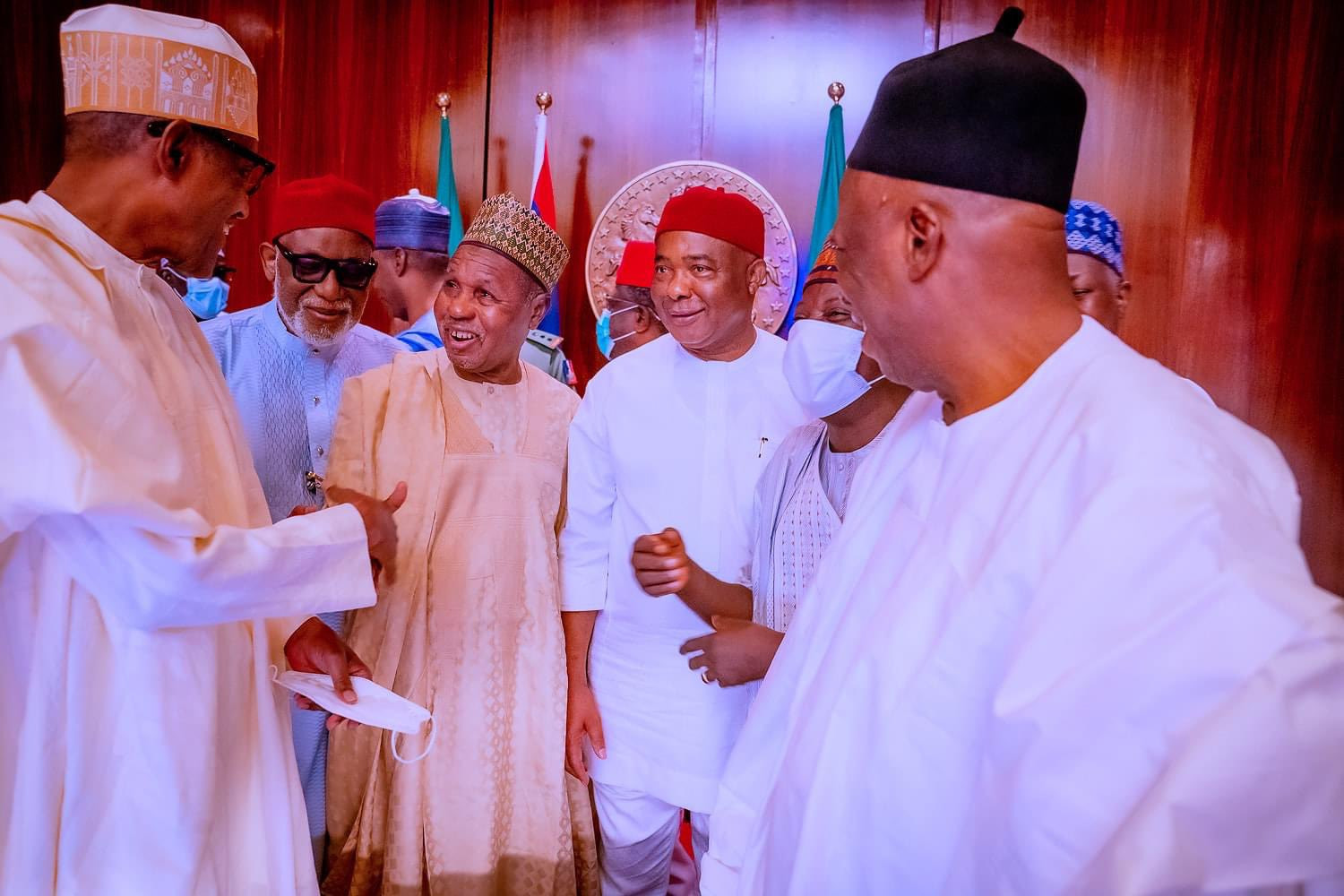 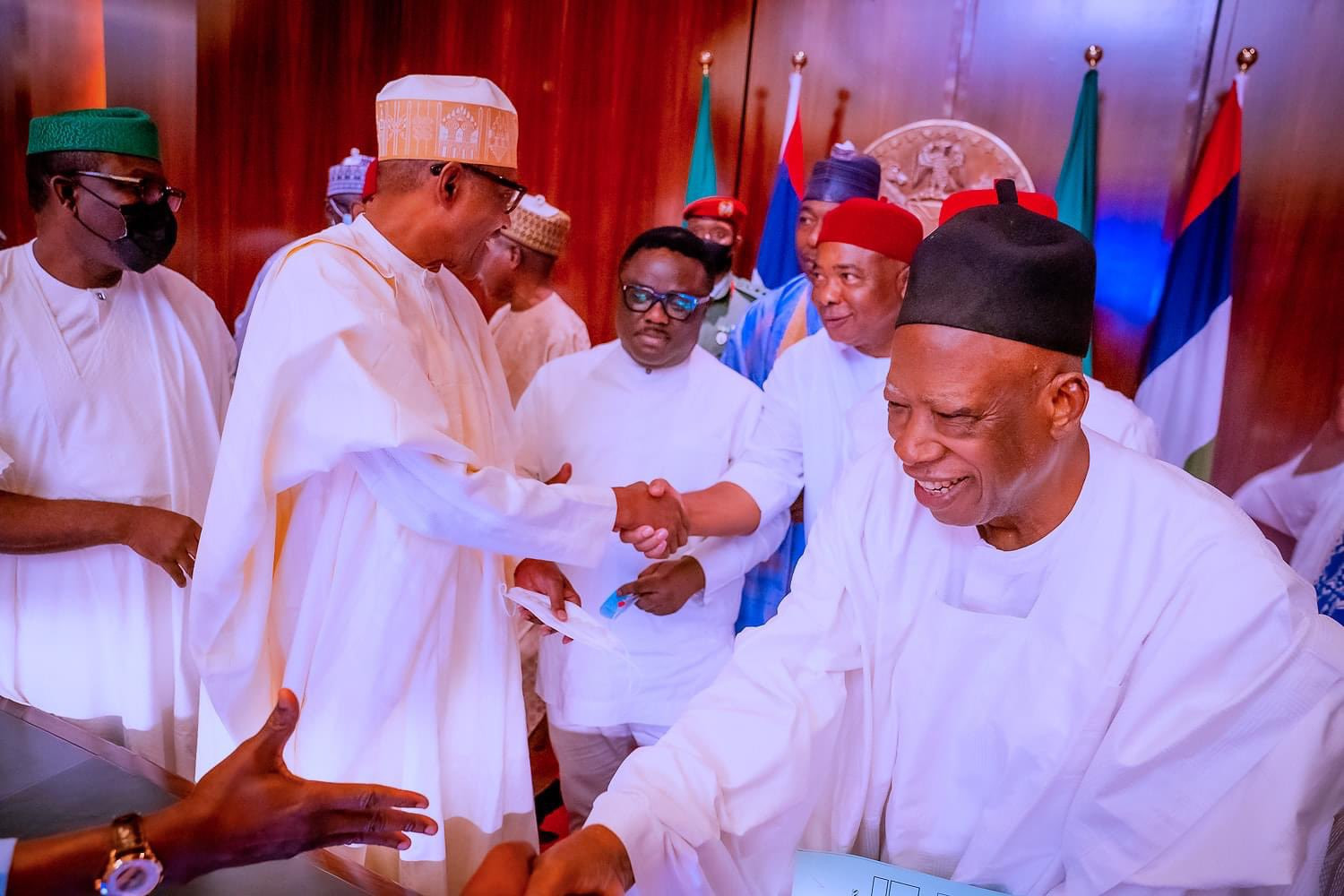 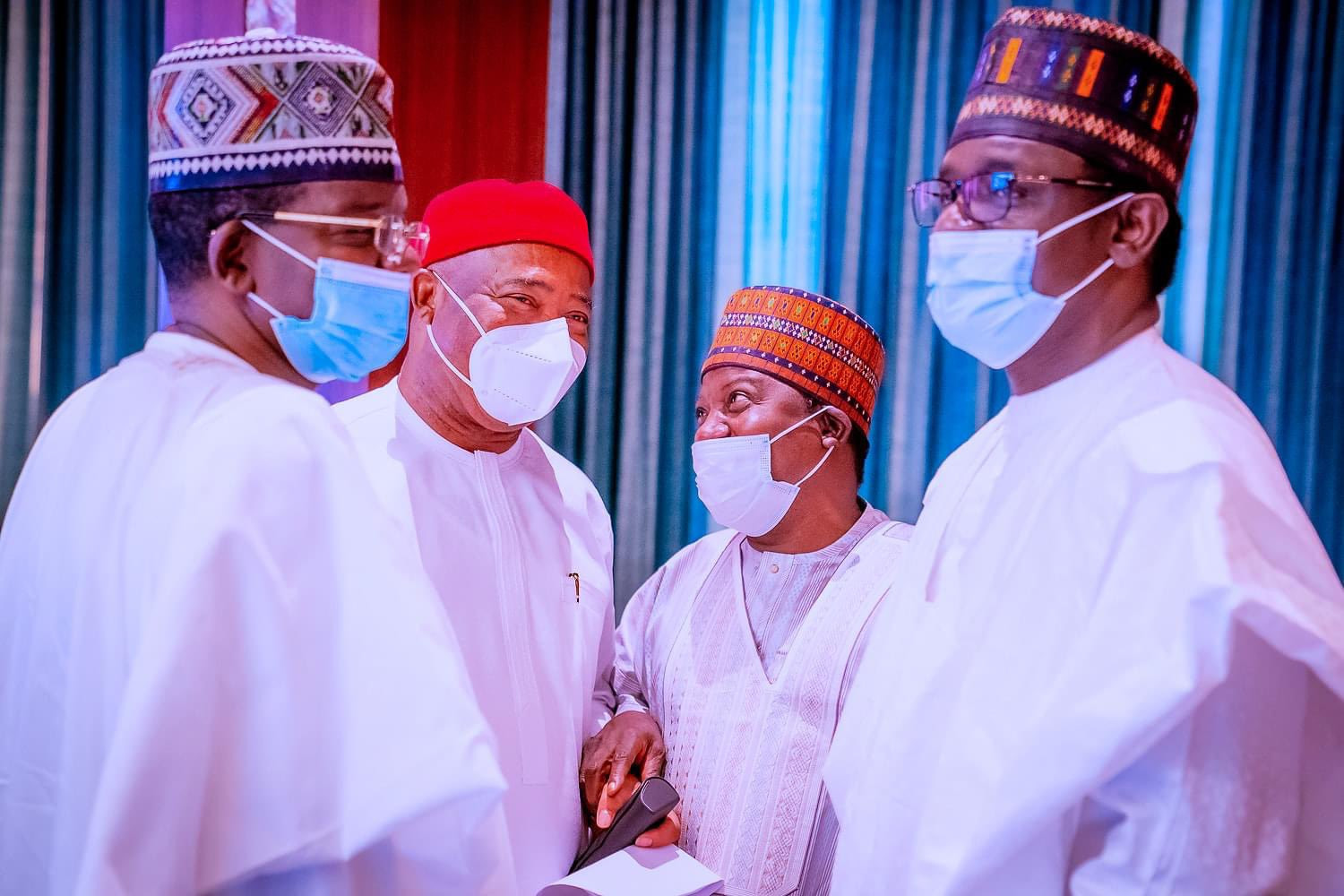 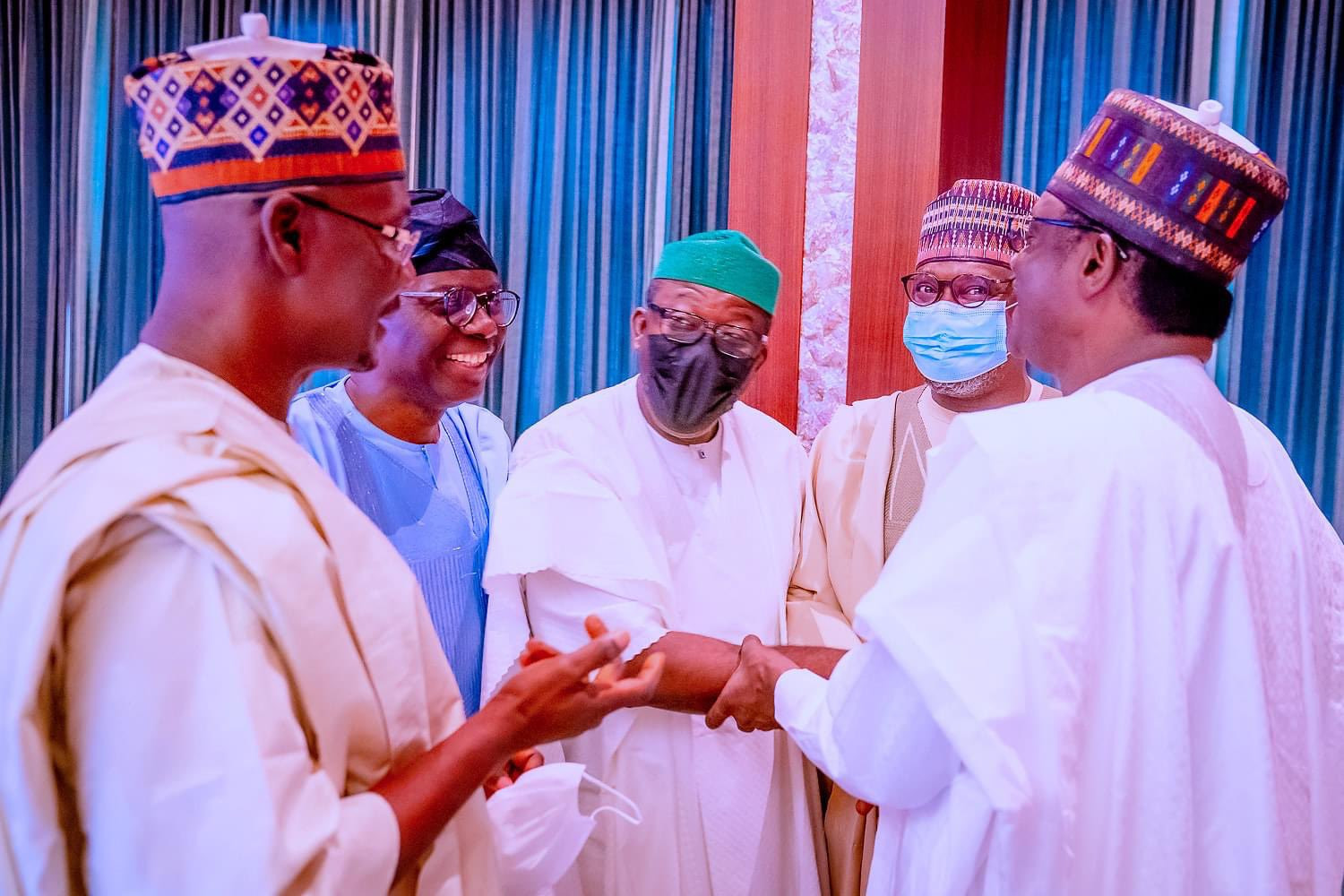 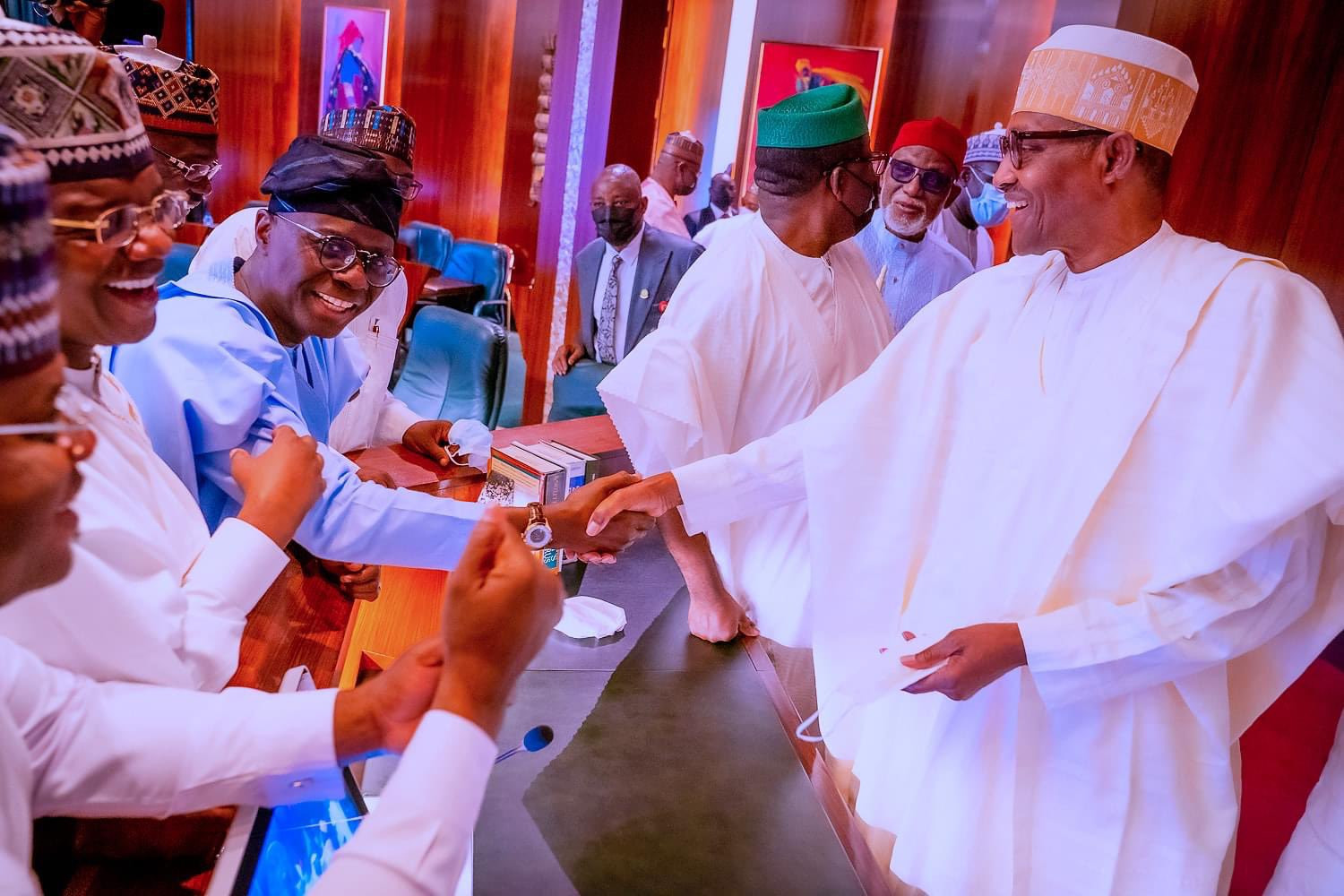 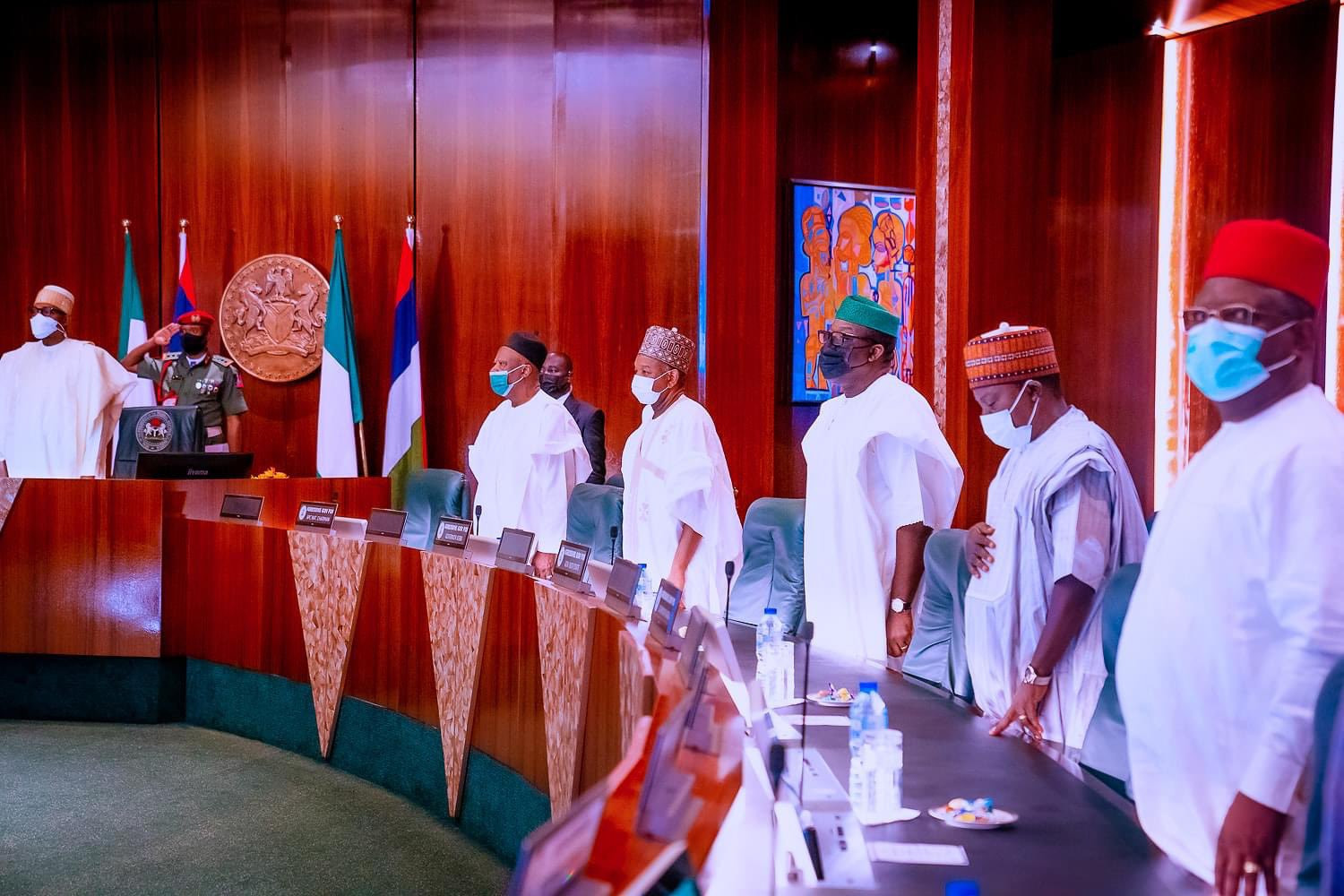