Faiq Bolkiah’s on-pitch achievements are scarce. He represents Brunei at International level but hasn’t achieved much in the game.

Yet the midfielder still boasts a list of former clubs that includes Southampton, Chelsea and Leicester City, as well as a trial with Arsenal.

So why are we bringing him to your attention?

Bolkiah comes from wealth. His uncle is Hassanal Bolkiah, the Sultan of Brunei, and in a 2019 article by the Insider it was reported that Hassanal has 500 Rolls-Royces and regularly spends $20,000 to get his hair cut.

Hassanal was once the richest man in the world, worth as much as $40 billion, and his nephew Faiq is one beneficiary of that.

Indeed, he’s even met the Queen.

Faiq is worth an estimated $20 billion, which makes him the richest footballer in the world by some distance.

By comparison, Cristiano Ronaldo is valued by Goal at £363 million. 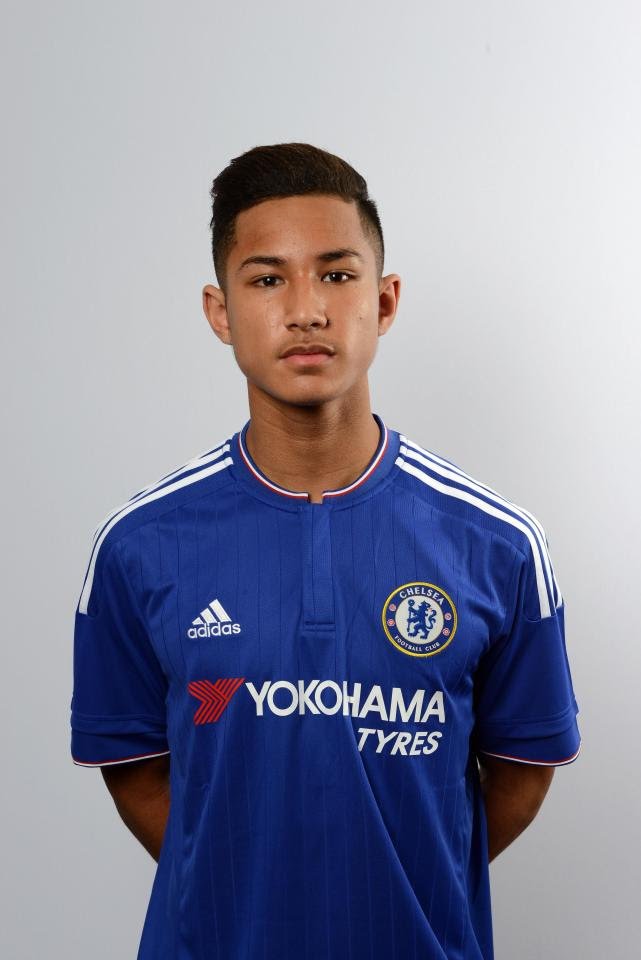 Yet such riches haven’t afforded Faiq a fruitful football career and his career has just taken a turn for the worse.

The 23-year-old has been released by Portuguese side Maritimo after just more than a year at the club.

Competition was fierce for him in his youth days.

He didn’t quite turn enough heads to secure a full-time contract and went on trial at Arsenal in 2013, playing for the Gunners in the 2013 Lion City Cup.

Faiq got himself on the scoresheet in that tournament against a Singapore youth selection.

Alerted to his availability, Chelsea then swooped and offered him a two-year deal in 2014. But he left Stamford Bridge in December, 2015 to sign for Leicester in a three-year deal.

Despite not playing a professional game in England yet, Faiq has pulled on the international shirt of Brunei six times, finding the net once. He’s even captained his national side.

Faiq’s dad is quite the character.

He may have an innocent demeanour, but his father Jefri Bolkiah was known as the playboy of the Brunei royal family.

Jefri reportedly lived quite the life of excess, reportedly blowing around £10billion in 15-years as head of the Brunei Investment agency.

Jefri was also believed to have owned 2,300 cars at the height of his wealth, including a fleet of Bentleys, Ferraris and Rolls-Royces.

However, his pride and joy is a yacht inappropriately called ‘Tits’ which had tenders called ‘Nipple 1’ and ‘Nipple 2’.

Being a rich kid has its perks, especially if you’re Faiq.

When dad Jefri wanted to celebrate his milestone 50th birthday, he also wanted to impress his then 7-year-old son.

So what did he do? He only flew in the ‘King of Pop’ Michael Jackson to perform a private concert for him and his family.

Jefri paid Jacko around £12.5 million for the privilege, which was chump change for the Brunei royal family.

Making sure Michael was suitably catered for, Jefri also built an entire stadium for the occasion.

“I’ve played football since as early as I can remember and from a young age I’ve always enjoyed going out on the field and having the ball at my feet,” he once said in a rare interview