Taliban fighters have invaded the largest city and the capital of the country, Kabul and have taken over the presidential Palace.

The president, Ashraf Ghani has since left the country.

The taliban fighters have promised citizens they won’t go home to home or disrupt business activities and have asked people who want to leave to leave, saying they have no intention of stopping anyone as they have instructed their fighters to refrain from violence.

They have since declared the country as Islamic Emirate of Afghanistan.

In a Facebook post today, President Ghani said that he left the country to avoid clashes with the taliban that will endanger the lives of millions of Afghan citizens. 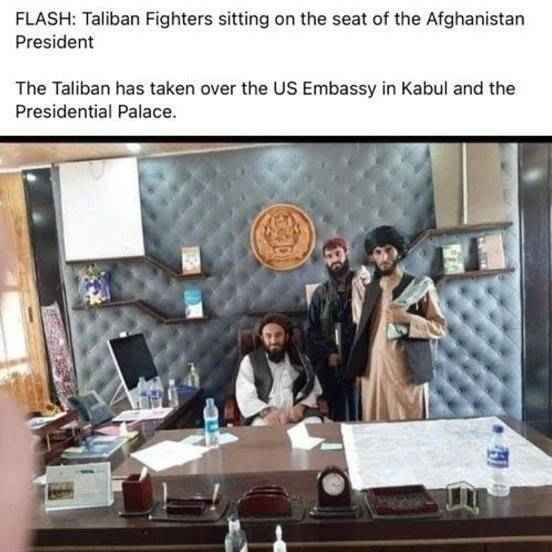 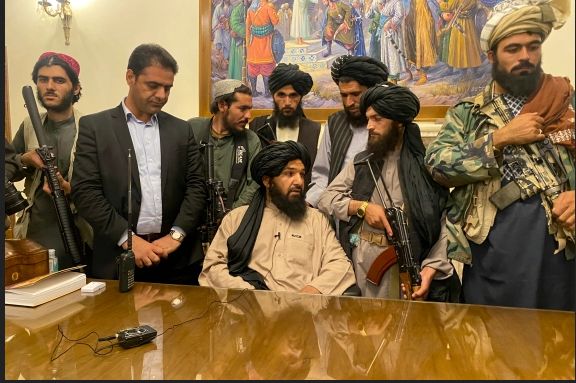