The Warri-based rapper took to his official Twitter page to sarcastically wail over the cost of cigarettes that are being sold in the market.

He complained that the cigarettes that were being sold at N250 naira are now sold at N500. This however aggravated the rapper as he wonders how dying in Nigeria is now an expensive feat that a young man can no longer afford.

“Even to die young is now expensive in this country” 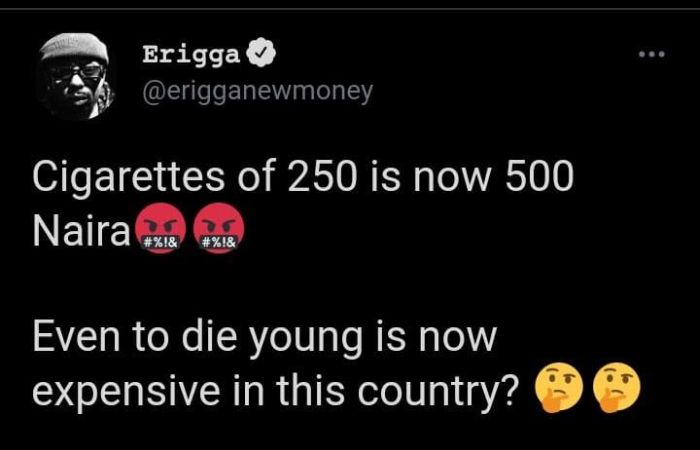 DO YOU AGREE? Marrying More Than One Wife Help The Economy To Grow — Ned Nwoko

A Nigerian lady on Twitter, identified as Nurse Christyne has sent some message to her future husband on the kind of proposal that she expects for her engagement.

According to her, her future husband should get ready to show her where they would like to make love after he proposes to her. She disclosed that she is not a fan of public proposals as she wants a private proposal.

She wrote: Dear future husband please I don’t want a public proposal. Propose where we can knack immediately!

Operatives of Enugu Police Command have arrested a 29-year-old woman, Mrs Nnenna Egwuagu for killing her 3-year-old stepson, Wisdom Egwuagu, by injecting him with a poisonous substance.

According to information provided by the Police Public Relations Officer in Enugu, Daniel Ndukwe, on Friday, the father of the deceased, Mr Justine Egwuagu, who reported the matter to police operatives attached to 9th Mile Police Division alleged that the child’s sudden death was caused by the noxious substance administered on him by his stepmom.

Ndukwe said that preliminary investigation revealed that the suspect confessed to having administered the noxious substance to the child because of her husband’s failure to take care of her and their daughter and that she wanted the child to become sick so her husband could spend money to treat him.

He said that the child was confirmed dead in the hospital and his corpse deposited in the mortuary for autopsy while the container of the noxious substance and syringe she used in performing the act bave been recovered and further investigation started.

Why are some women so heartless?

See more of her photos below:- 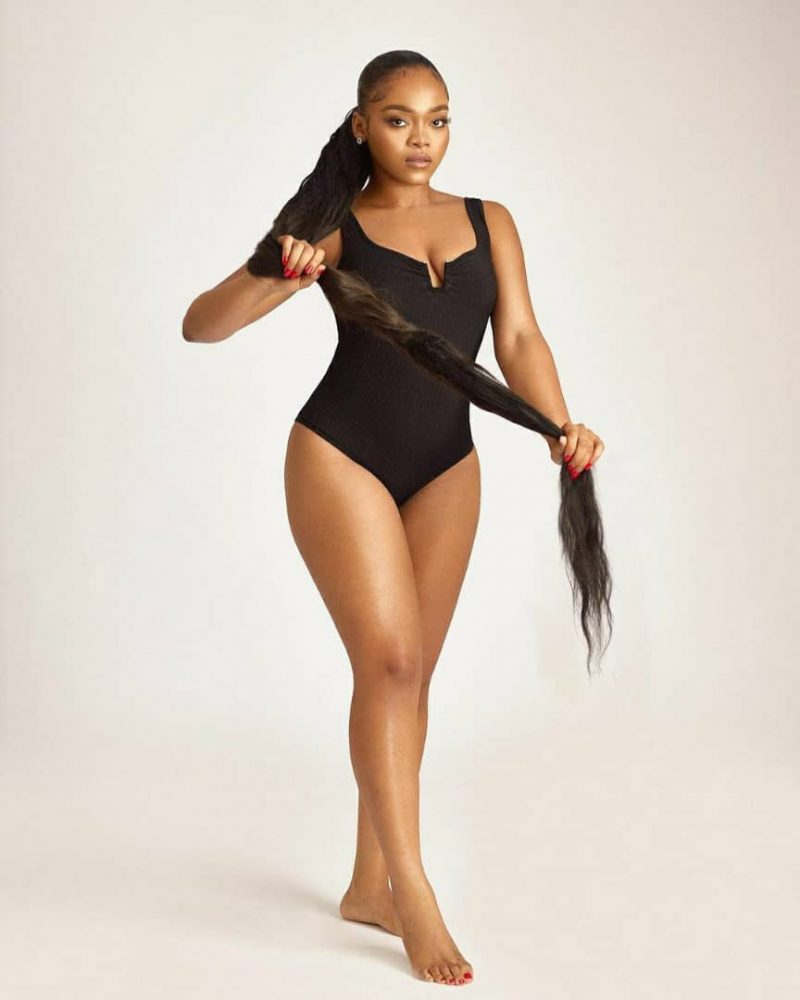 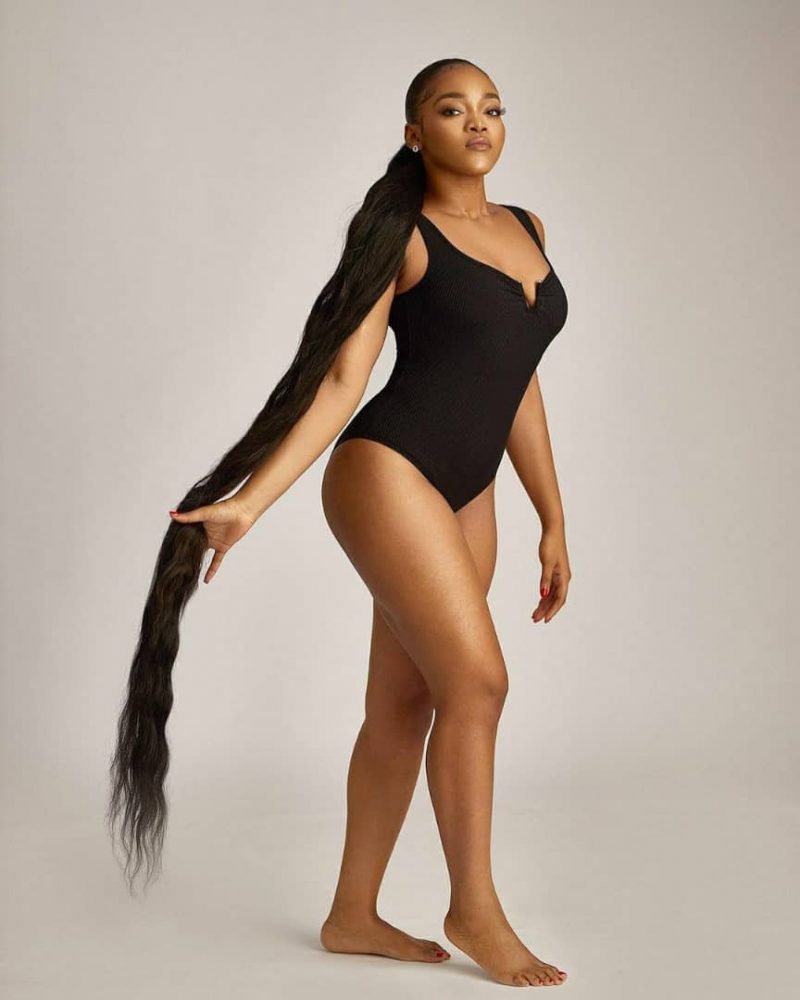 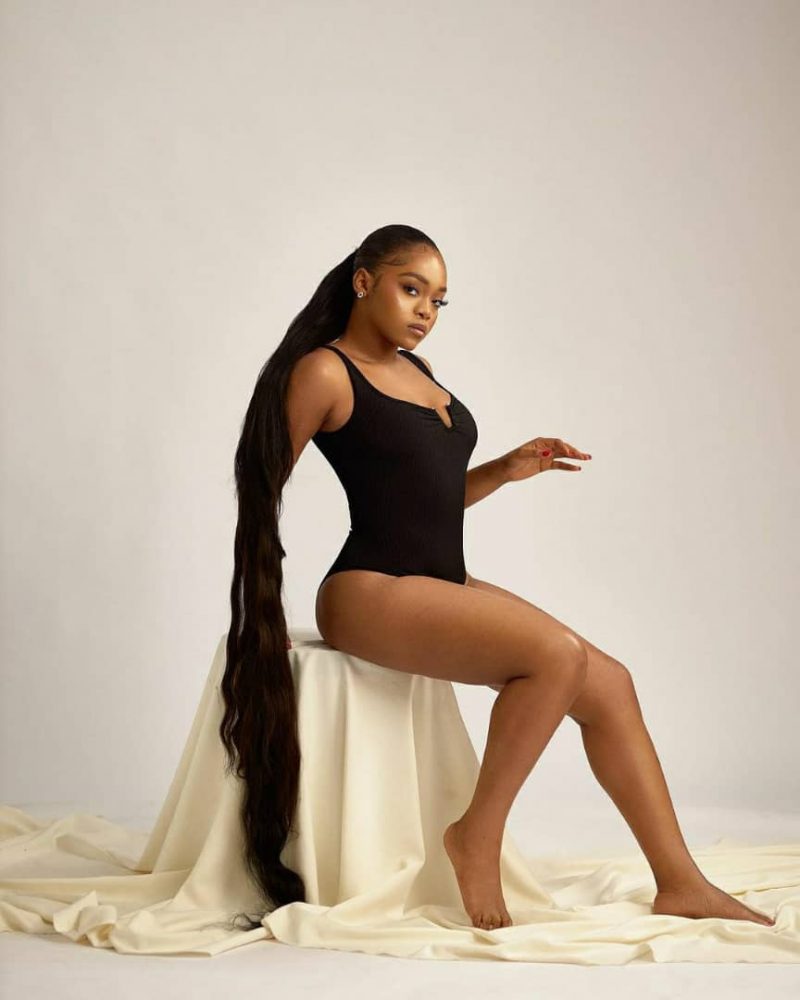