Toke Makinwa, Elohor Elizabeth Isiorho, Fade Ogunro, and Olakunbi Oyelese were among the celebrities that came out in support of Tiwa Savage, who played all of her best singles live at the Livespot X Festival last night. 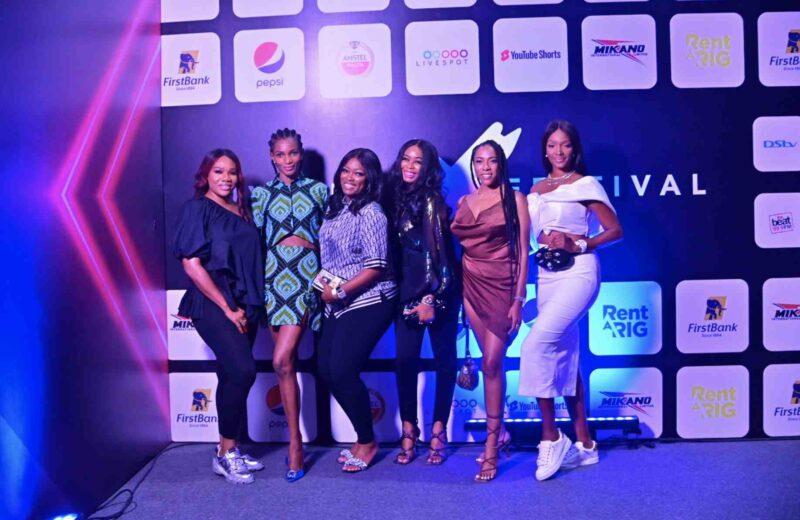 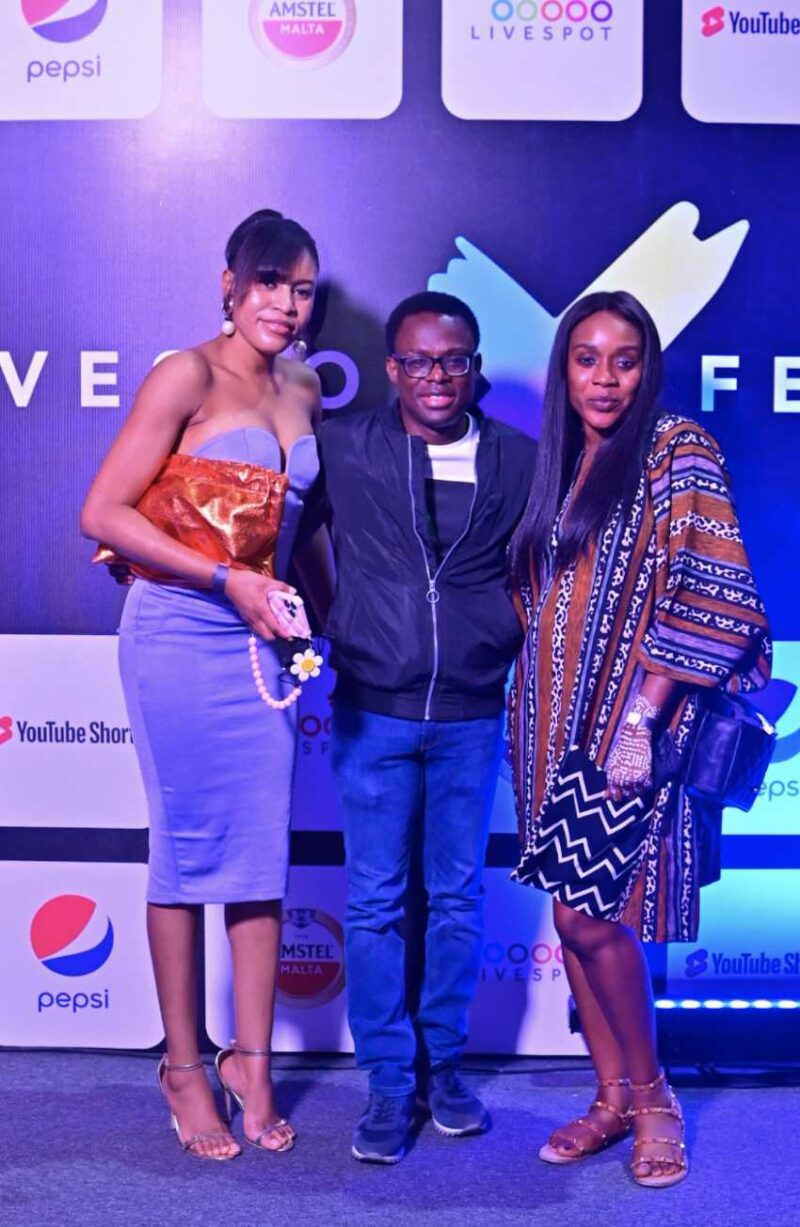 Everyone knows how Tiwa Savage feels about her son Jamil Balogun. It was no surprise, however, when Tiwa Savage burst into tears and hugged her six-year-old son as he surprised her on stage with a bouquet of roses during her closing performance of “Somebody’s Son.” 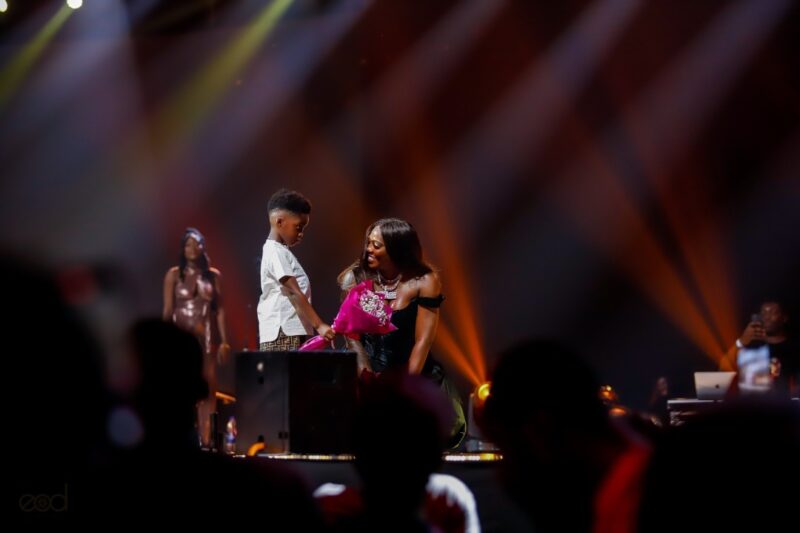 Tiwa Savage announced on Instagram earlier this year that Jamil, who had recently graduated from preschool, was relocating to London for his elementary school education, thus seeing him at her headlining event in Lagos came as a surprise. 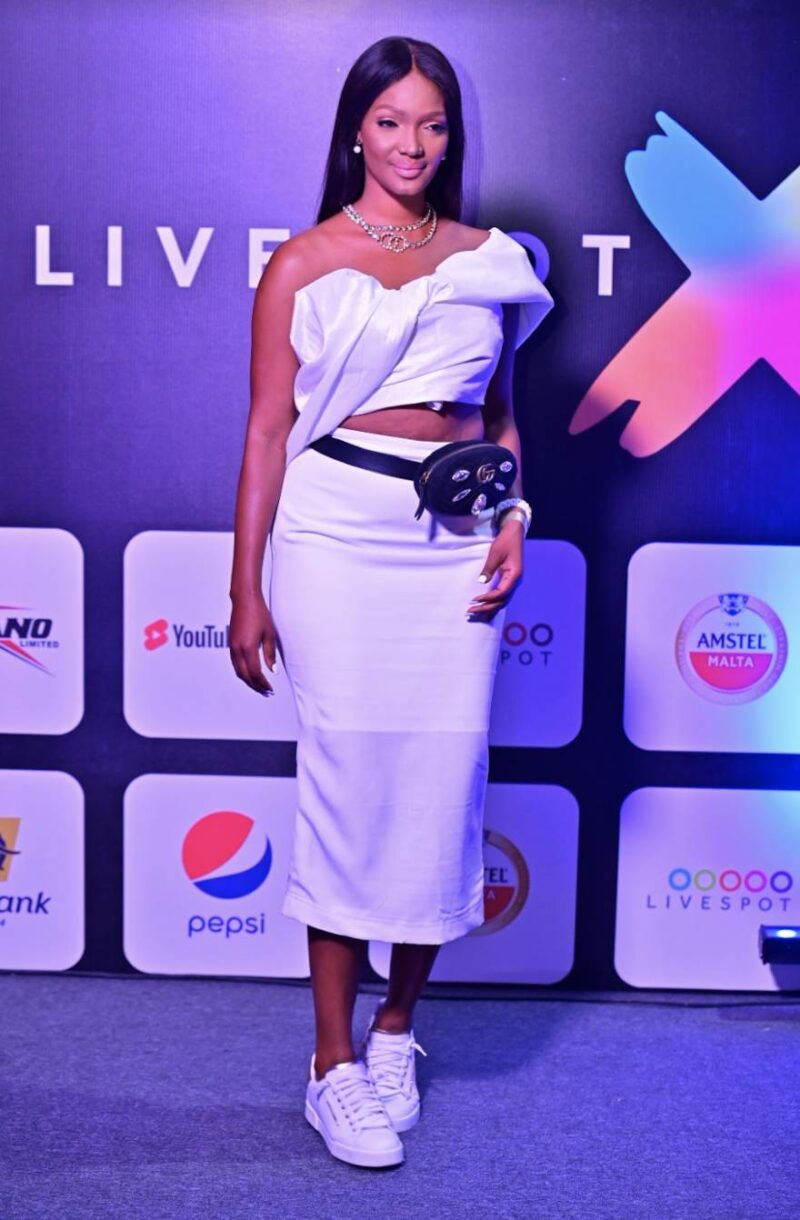 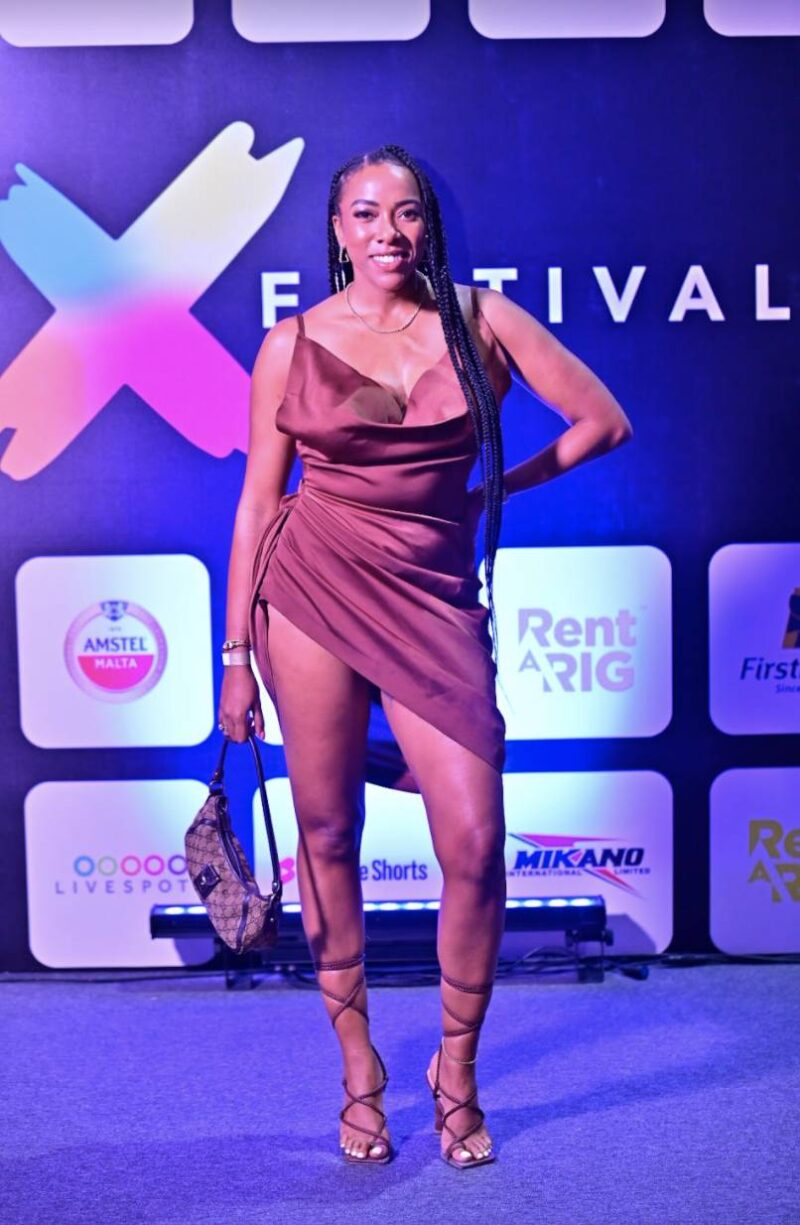 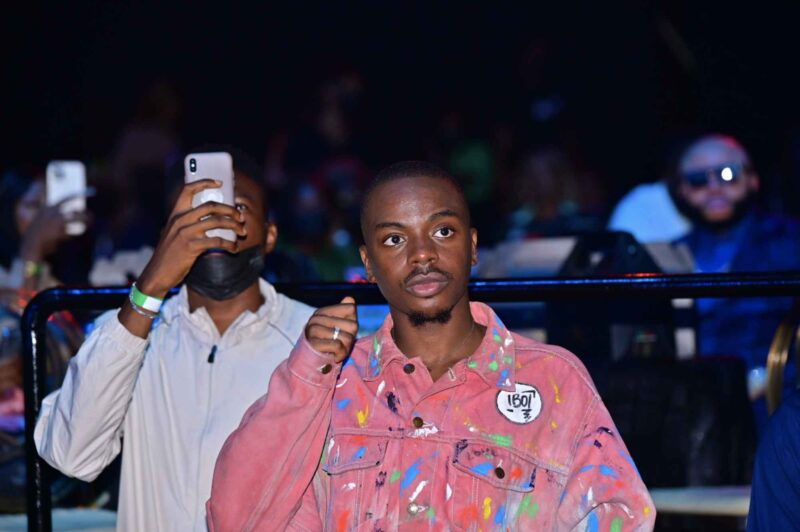 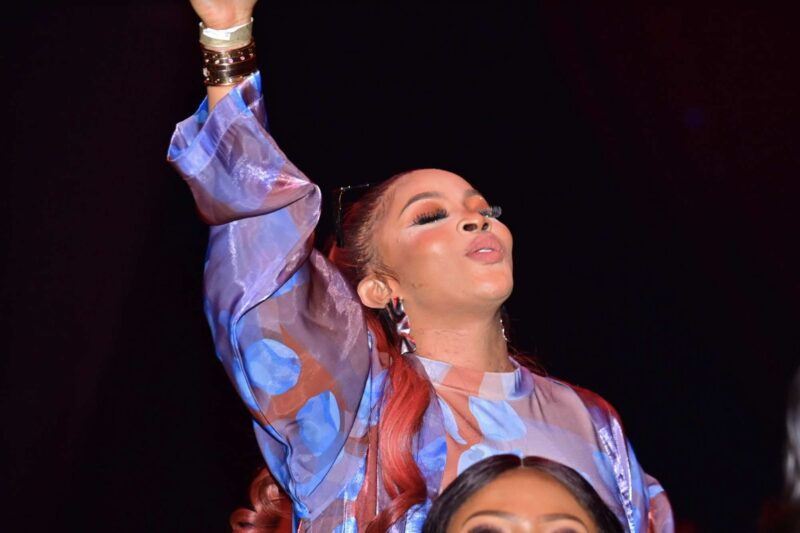 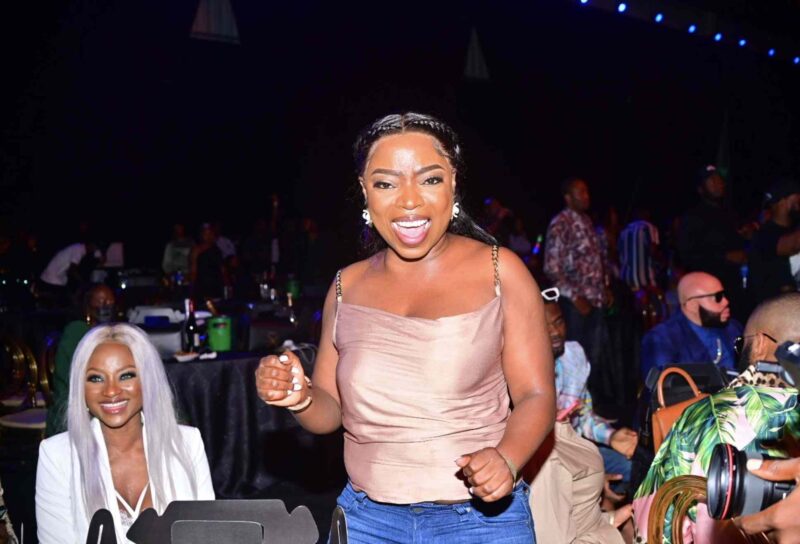 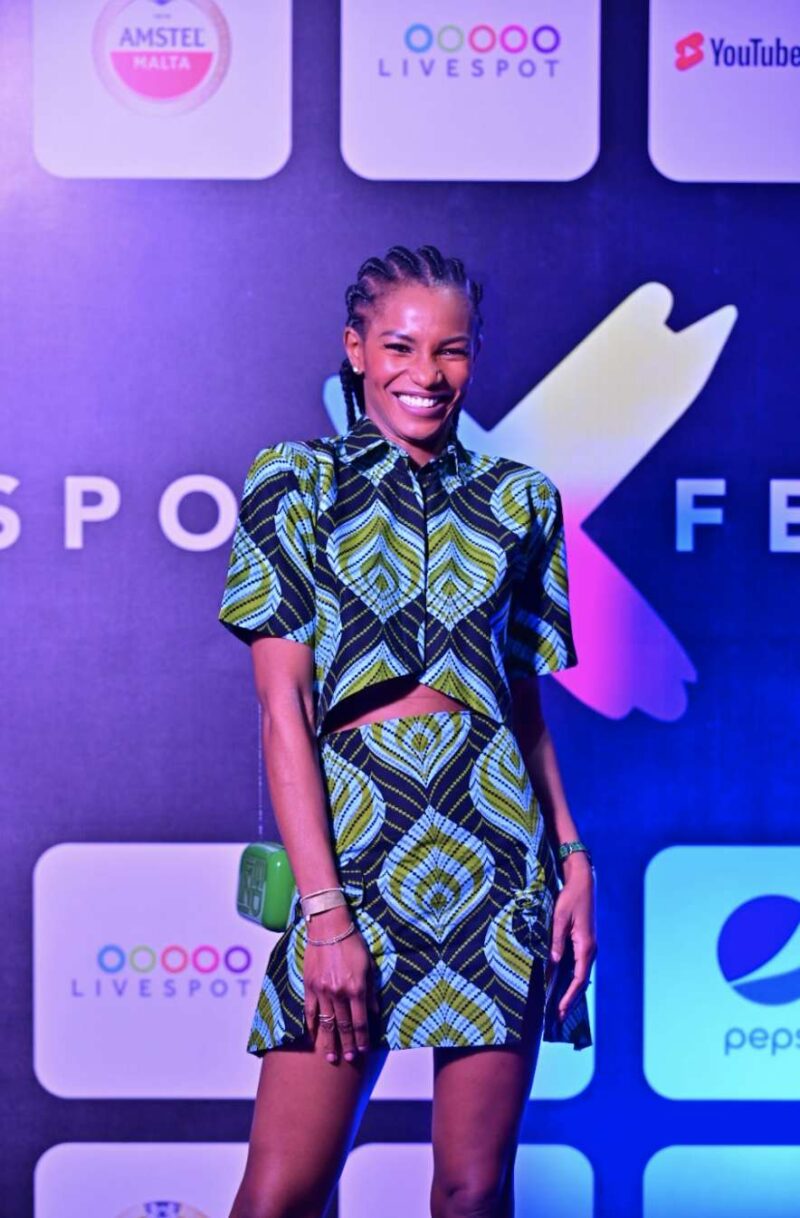 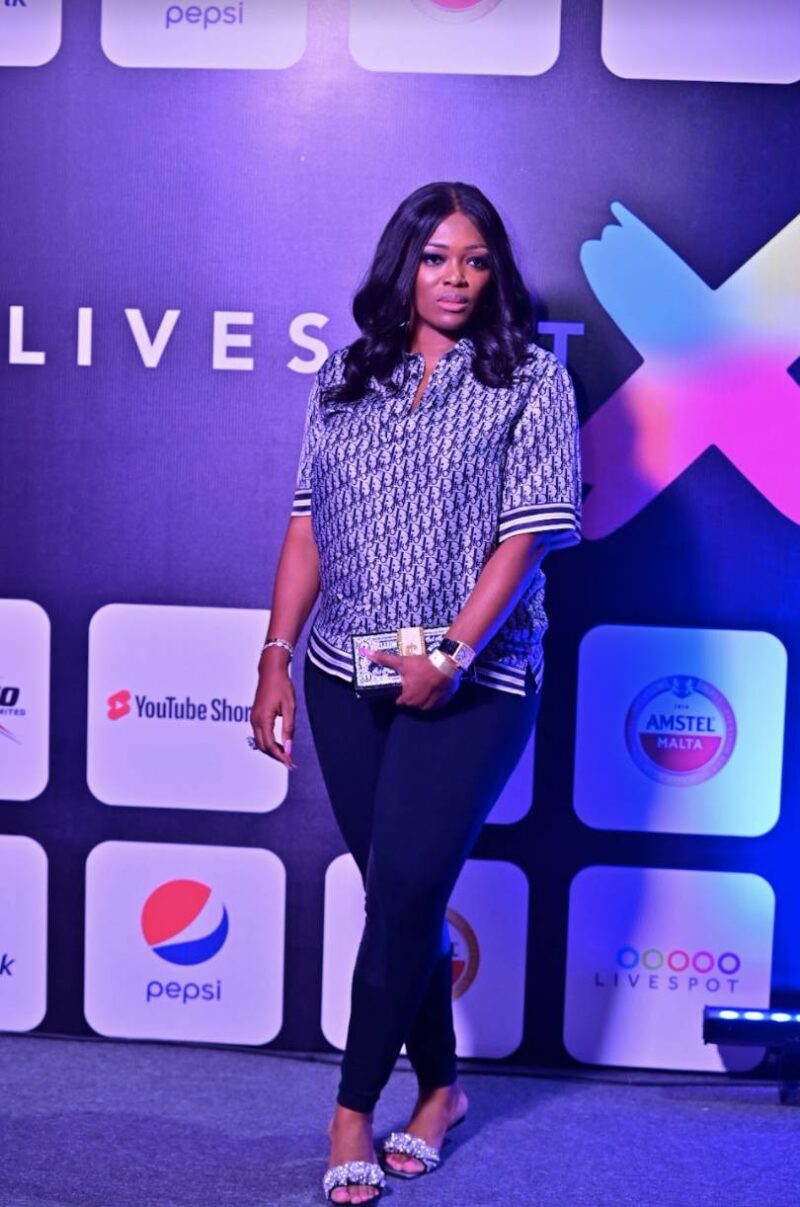 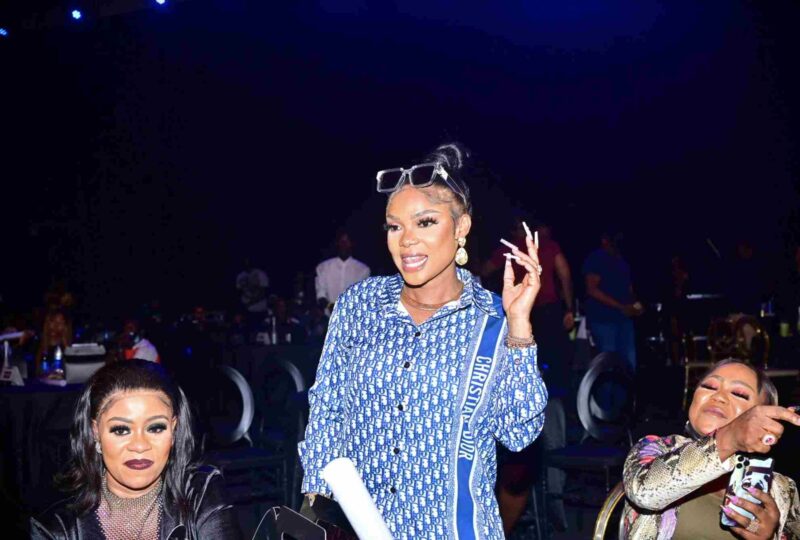 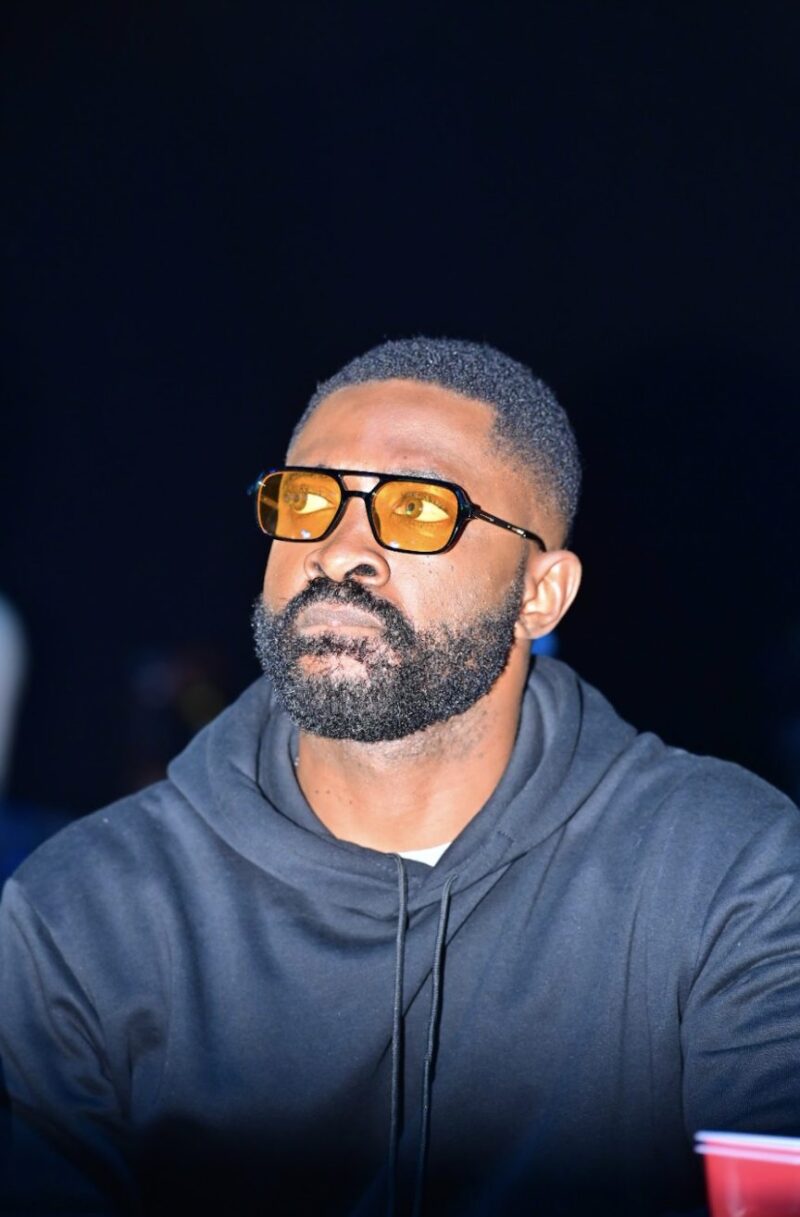 READ ALSO:  See Beautiful Photos Of Nollywood Actress Adesua Etomi As She Announces The Arrival of her son.
Related Topics:Tiwa savageToke makinwa
Up Next