Nigerian super star, Innocent Idibia popularly known as 2baba has finally broken silence on all the happenings in his life recently.

Tuface who is legally and officially married to Annie Macauley Idibia also has about two other babymamas, but the most popular babymama is America based businesswoman Pero Adeniyi with who he has three children.

In recent past the drama of supremacy between American babymama and wifey Annie has really been overwhelming on the music star as he finally took to his verified Instagram page to react to the brouhaha.

In the course of his reaction, Tuface regarded him self as a God and advised those concerned to enjoy the privilege of having access to him.

Here is what he wrote below: 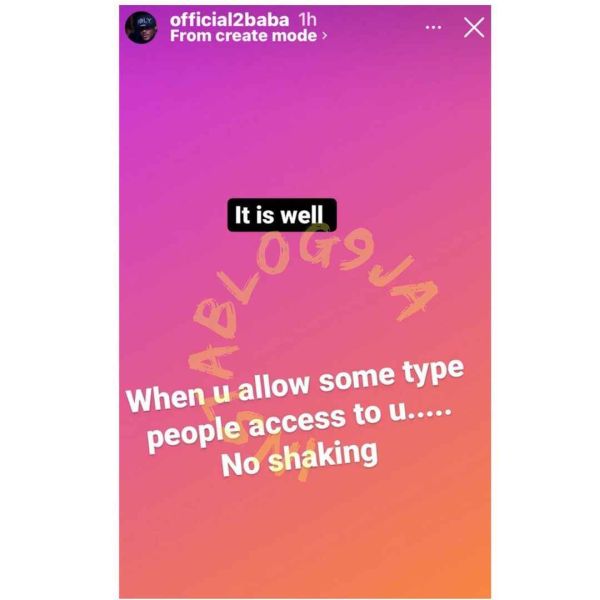 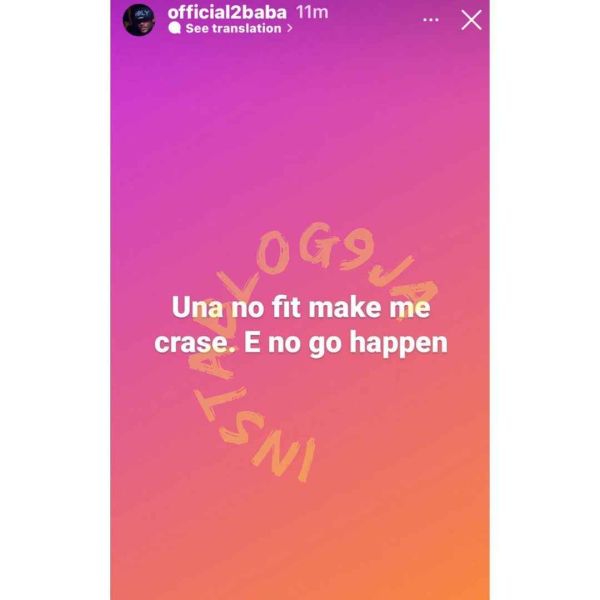 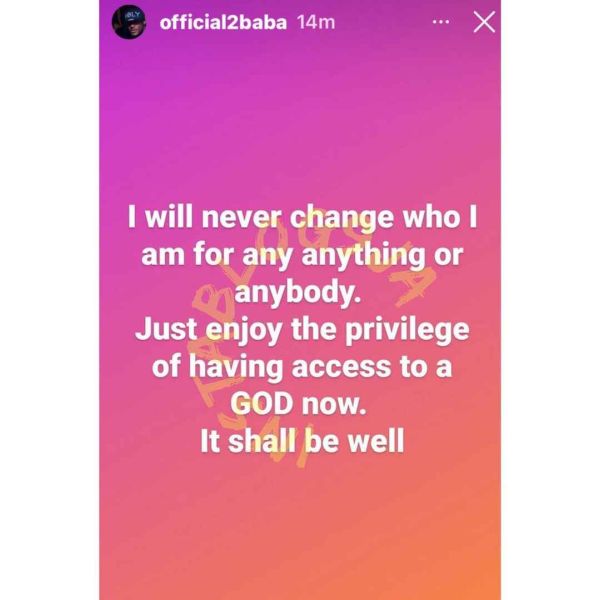 EPL: Arsenal To Be Without 4 Star Players For Everton Clash

My Name Is Not Stella Damascus, Actress Warns Nigerians (See Her Real Name)

I Miss Falling In Love – Yvonne Nelson Opens Up