Aprokorepublic recalls that Annie took to Instagram on Thursday night accusing Tuface of spending the night with his ex-lover, Pero.

Annie went ahead to say that the legend’s family do not like her and try to do everything to disgrace her publicly.

But Annie’s brother responding accused Annie’s mother of using Juju on Tuface, adding that his brother is unhappy and dying slowly.

He demanded that Annie releases proof of his family’s wrongs against her. 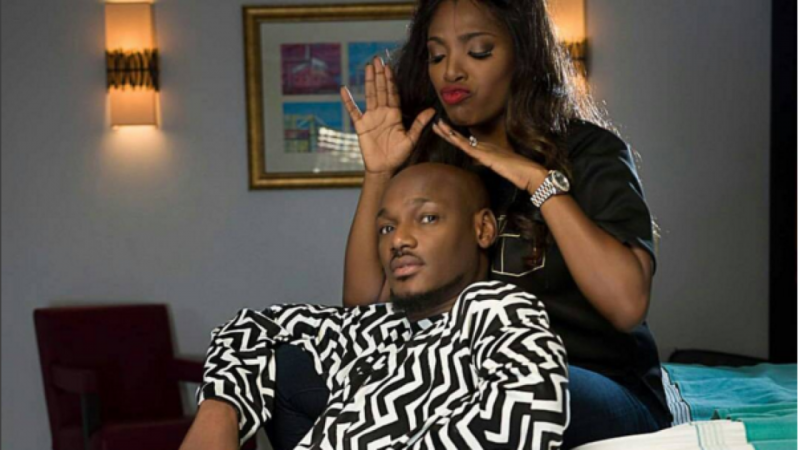 Zubby Michale, reacting to the development on Instagram, knocked Annie for bringing her marital crisis to social media, which he described as ‘market square’.

According to him, a God-fearing woman with home training will not post such on social media.

Any woman that calls you on out on social media is a wrong woman no matter what because a God fearing with home training will understand that this space is just like market square.

Tonto, others should forgive me, I was used by Kpokpogri, Lady apologizes

UNGA: How We Built Hospitals Across Nigeria To Contain COVID-19 – Buhari To World Leaders